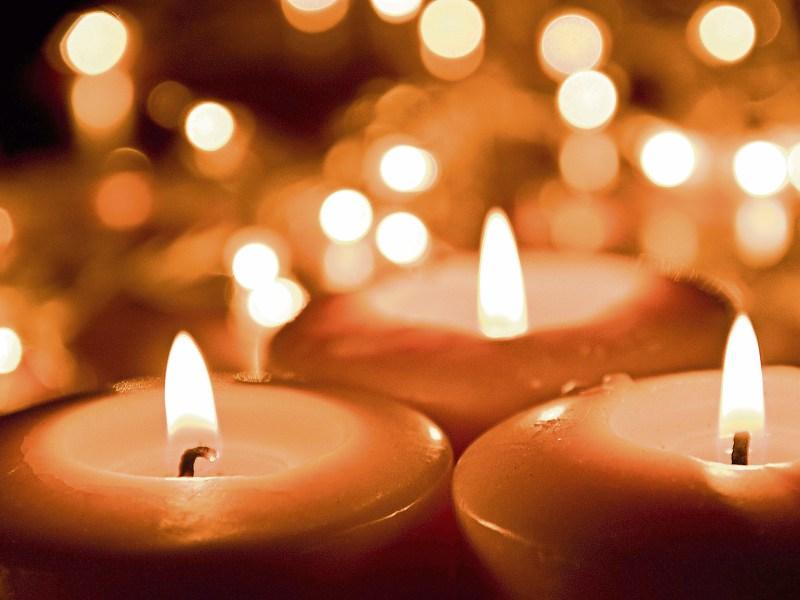 Reposing at McCarthy's Funeral Home, Fethard, on Sunday from 4 o'c.to 7 o'c. Funeral to arrive at the Church of the Sacred Heart, Killusty at 7.30 o'c. Funeral Mass on Monday at 11 o'c. followed by burial in the adjoining cemetery.

Reposing in Miguel House on Saturday, from 4.00pm to 8.00pm. Funeral Liturgy and Mass on Sunday, 25th June at 2.00pm in Castletown. Burial immediately afterwards in the Community Cemetery, Castletown.