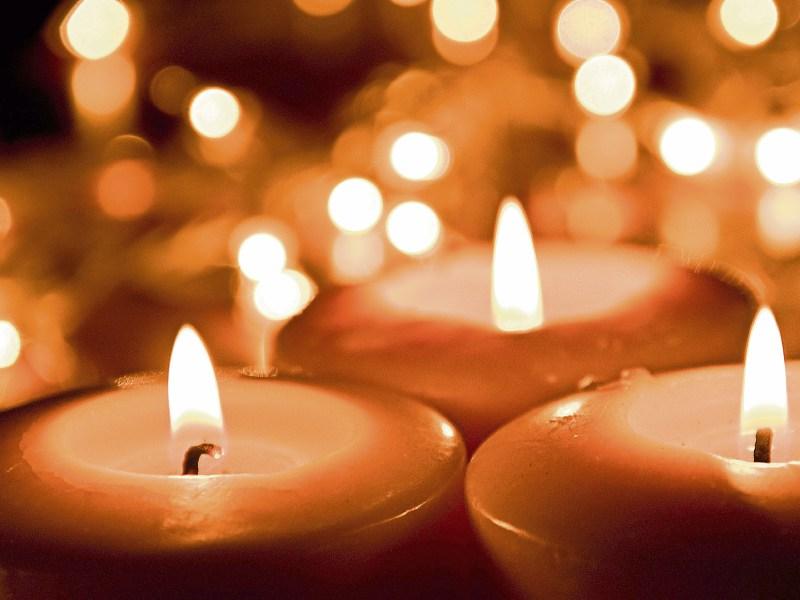 Reposing at Fennessy's Funeral Home this Saturday evening from 6 o'clock with removal to St.Mary's Church, Irishtown, at 7.30 o'clock. Requiem Mass on Sunday at 12 noon. Funeral thereafter to St. Patrick's Cemetery.

Reposing at the family home this Sunday evening from 4 o'clock with Mass of the Holy Angels at 7 o'clock. Private cremation on Monday at the Island Crematorium.

Reposing at her brother's residence at Kilavenogue, Burncourt on Saturday evening, from 4pm to 8pm.

Requiem Mass on Sunday in the Church of the Assumption, Burncourt at 10am followed by burial in the adjoining cemetery.

Reposing at his home on Saturday evening from 4pm to 9pm. Removal on Sunday morning to St. Mary's Church, Drombane for Funeral Mass at 12 noon. Burial afterwards in Kilvalure Cemetery. House private on Sunday morning please.