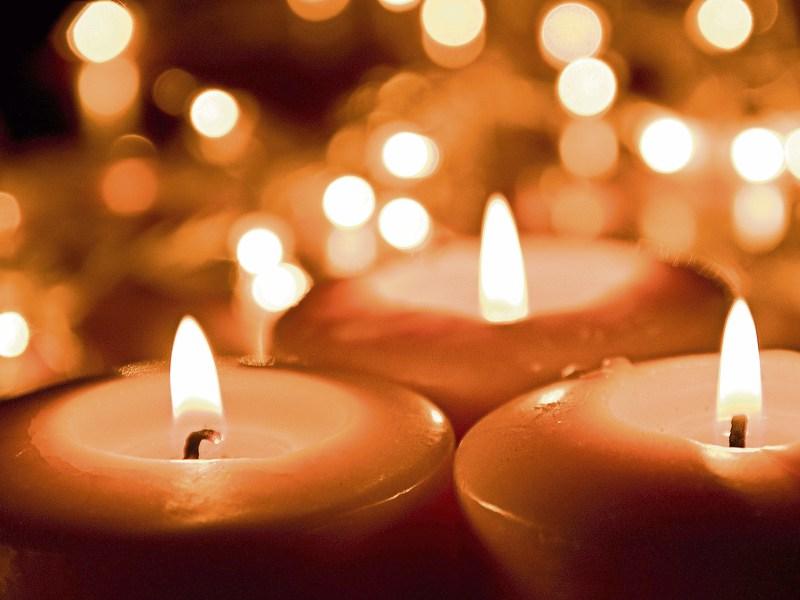 Reposing at her home on Sunday evening from 5.oc until 7.oc. Arriving at St. Mary's Church, Cahir, on Monday for Funeral Mass at 10.00am with burial afterwards in the adjoining cemetery.

The death has occurred of Seamus Ryan, Garrynamona, Ballycahill, Thurles.