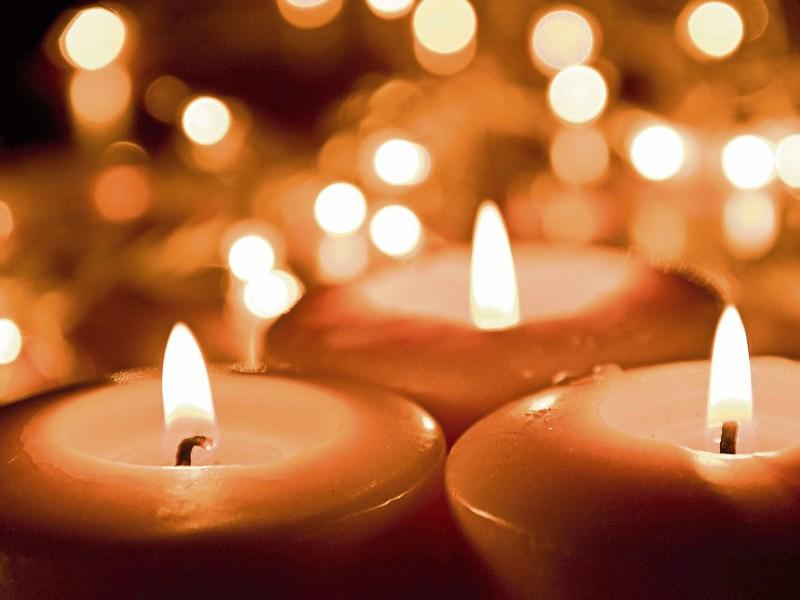 Reposing at Fennessy's Funeral Home this Monday evening from 5 o'clock with evening prayers at 7.30 o'clock. Removal on Tuesday to Ss Peter & Paul's Church, arriving for 12.50 o'clock for Requiem Mass at 1 o'clock. Funeral immediately afterwards to St. Patrick's Cemetery. Family flowers only. Donations if desired to The Alzheimer's Society.

The death has occurred of Joseph (Joe) Sweeney, Tinvoher and late of Whitefield, Loughmore, Templemore, Co. Tipperary, on 2nd, July 2017. Peacefully in the loving care of his family, and the excellent care of the Director of Nursing and Staff at the Community Hospital, Thurles after an illness borne with great dignity and courage. Deeply regretted by his beloved Marie, sisters, Bridget, Margaret, Marion and Catherine, brothers, Paddy, John, Jimmy, Eamonn, Tommy and Gerry, brothers in law, sisters in law, uncle, nephews, nieces, grandnephews, grandnieces, cousins, relatives and a large circle friends.

Reposing at Grey’s Funeral Home, Templemore this Monday evening, 3rd July, from 5pm to 8pm. Removal on Tuesday morning from his home to the Church of the Nativity of Our Lady, Loughmore for Requiem Mass at 11.30am. Interment afterwards in the adjoining cemetery. Family flowers only please. House strictly private on Tuesday morning. Donations if desired to the Palliative Care Unit Hospital of the Assumption, Thurles.

Reposing at O'Dwyer's Funeral Home, Upperchurch on Monday evening from 5.45pm with removal at 7.45pm to the Church of St. Cathaldus, Ballycahill, arriving at 8.30pm. Requiem Mass on Tuesday at 11.30am followed by burial in Ballycahill Cemetery. Family flowers only please.