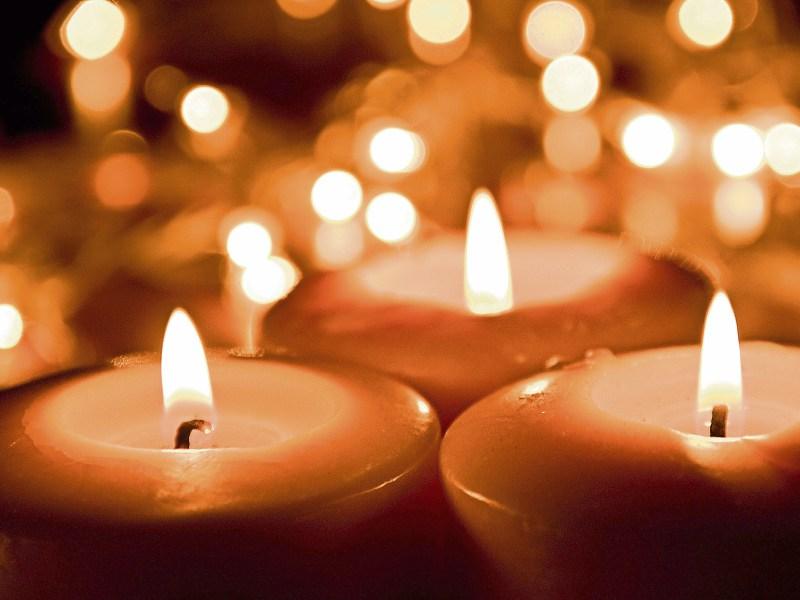 The death has occurred of Kathleen Norton (née O'Brien), Glengoole Village, Thurles, and formerly of Drumkeen, Claremorris, Co. Mayo. (Predeceased by her sisters Margaret and Eileen, and her sister-in-law Alice). Surrounded by her loving family, peacefully in the wonderful care of the nurses and staff of Marymount Hospice, Cork. Beloved wife of Thomas Justin Norton and loving mother of Edward, Justin, Ann Marie and Alan. Deeply regretted by her grandchildren, brothers Michael and Liam, sister-in-law Peggy, daughters-in-law, nieces, nephews, relatives and friends.

Reposing at Egan's Funeral Home, Thurles on Tuesday, 4th July 2017, from 5pm to 7pm. Arriving to SS Patrick's and Oliver's Church, Glengoole on Wednesday, 5th July 2017, at 11.15am for 11.30am Requiem Mass and burial afterwards in adjoining cemetery. Family flowers only, donations in lieu, if desired, to Marymount University Hospital and Hospice, Cork.

Reposing in Kennedy's Funeral Home, Dublin Road, Thurles on Wednesday evening from 7.30 p.m. to 9 p.m. to arrive in the Church of St. Joseph and St. Brigid, Bohernanave on Thursday morning at 9.15 a.m. for Funeral Mass at 10 a.m. followed by burial in St. Patrick's Cemetery.

Reposing in Grey’s Funeral Home, Templemore, this Wednesday evening from 5-30pm. Removal to St. John The Baptist Church, Castleiney, at 7-30pm to arrive at 8-15pm. Requiem Mass on Thursday at 11-30am. Interment in Templeree Cemetery afterwards.

The death has occurred of Tom Kennedy, Lisballyard, Rathcabin, Roscrea. Reposing at his residence pn Tuesday, 4th July, from 5.00pm. Removal arriving at Rathcabin Church at 8.00pm. Funeral Mass on Wednesday, 5th July, at 11.00am and burial in Lorrha Cemetery immediately afterwards.