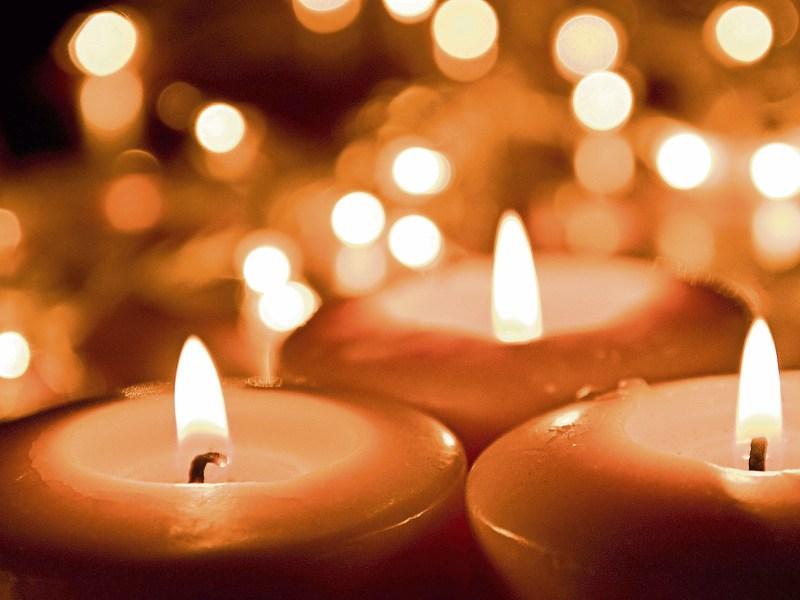 The death has occurred of Patrick (Patie) O'Brien, Ballineety, Ardfinnan. Peacefully at South Tipperary General Hospital in the presence of his loving family. Husband of the late Margaret (née Carrigan).

Reposing at his residence on this Friday, 7th July, from 4-8pm. Removal on Saturday morning to the Holy Family Church, Ardfinnan for 11am mass. Burial afterwards in St. Finian's cemetery, Ardfinnan.

Reposing at Whites Funeral Home, Cappawhite on Friday evening from 5 o’c with removal at 7.30 o’c to Our Lady of Fatima Church, Cappawhite. Requiem Mass Saturday at 11.30 o’c and burial afterwards in Cappawhite cemetery.

Reposing at her residence on Friday afternoon from 2pm to 8pm. Remains arriving at Lattin Church on Saturday morning at 10.15am for 10.30am Mass. Burial afterwards in adjoining Cemetery.

Reposing at O'Dwyer's Funeral Home, Upperchurch on Thursday evening from 6pm with removal at 8pm to St. Mary's Church, Drombane. Requiem Mass on Friday at 11.30am followed by burial in Upperchurch Cemetery.

Reposing at Keller's Funeral Home, Nenagh on Thursday evening from 5 o'c. to 7 o'c. Funeral arriving to St. Mary's of the Rosary Church, Nenagh on Friday morning at 9.45 o'c. for Funeral Mass at 10 o'c. followed by burial in Lisboney Cemetery. Family flowers only. Donations, if desired, to Milford Hospice.

The death has occurred of Maureen Kennedy, Newbridge, Kildare and late of Garnafana, Toomevara, Co. Tipperary. Peacefully at her residence. Predeceased by her brothers and sisters Dan, Tom, Denis, John, Kathleen, Peg, Nancy and Tess. Very sadly missed by her sister-in-law Phyllis, nieces and nephews, extended family, relatives and friends.