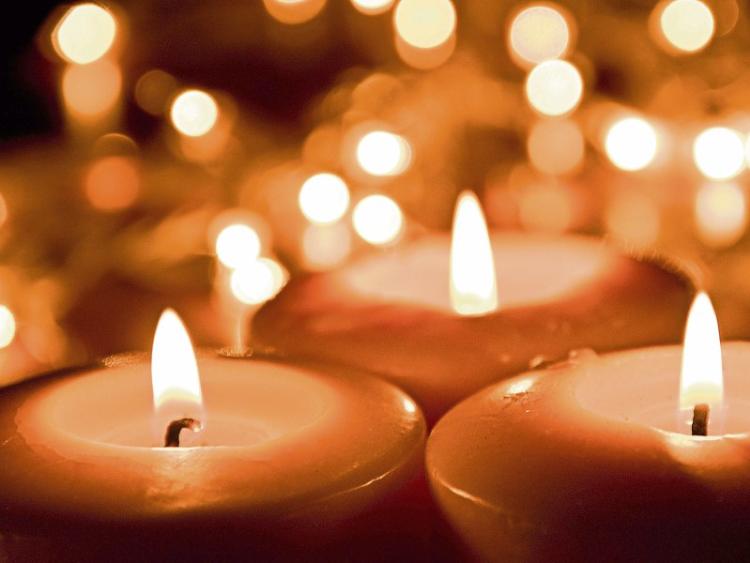 Reposing at Whelan’s Funeral Home, Bansha Road, Tipperary Town, on Monday evening from 5pm with removal at 7pm to St. Michael’s Church, Tipperary. Requiem Mass on Tuesday at 10.30am and burial in St. Michael’s Cemetery, Tipperary.

Reposing at her home from 6pm to 8pm on Tuesday and from 2pm Wednesday with removal at 7.15pm to arrive at St. Ultan's Church, Bohermeen, for 8pm. Funeral Mass Thursday at 11am. Burial afterwards in Emly, Co. Tipperary.

Family flowers only please . Donations if desired to Alzheimer Society of Ireland.

Reposing at her home in Clogherbrien on Monday from 5 to 8 pm. Requiem Mass on Tuesday at 11 am in the Church of Our Lady & St. Brendan, Tralee. Interment afterwards in Rath Cemetery. Donations if desired, in lieu of flowers to Kerry Hospice Foundation, care of the Gleasure Funeral Home, Tralee.

The death has occurred of Joan C Dougan, Old Spa Road, Clonmel. Passed away suddenly and peacefully at South Tipperary General Hospital. Predeceased by her brothers Fr. Edmund, Maurice and Peter. Sadly missed by her nieces, nephews, grandnieces and grandnephews and her wide circle of friends.

Removal from her residence on Monday to SS Peter & Paul's Church arriving at 12.45pm for requiem mass at 1pm. Burial afterwards in Gambonsfield Cemetery, Kilsheelan.