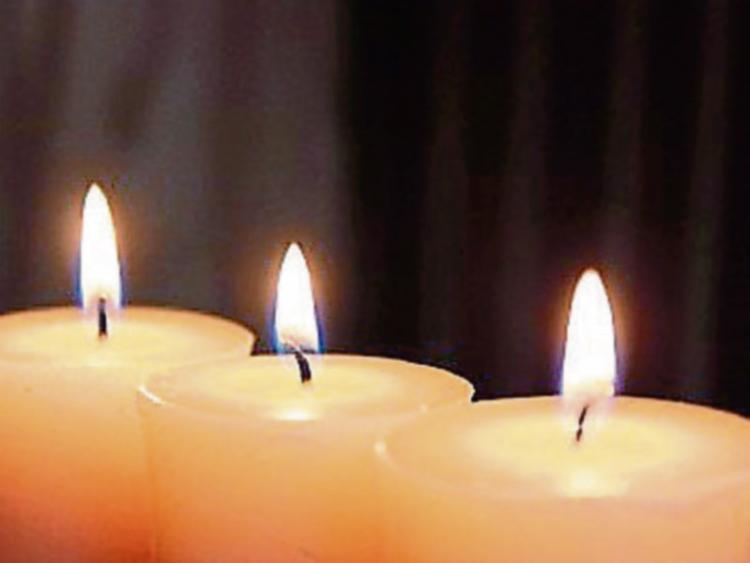 The death has occurred of Mary Landers, Alley Close, Clogheen, August 7. Reposing at St. Theresa's Hospital, Clogheen on Friday from 6pm. Removal at 7.30pm to St. Mary's Church, Clogheen. Requiem Mass on Saturday at 11am, burial afterwards in Shanrahan Cemetery.

Reposing in Hugh Ryans' Funeral Home, Slievenamon Road, Thurles on Friday, August 11, from 5pm to 7pm. Arriving at the Cathedral of the Assumption, Thurles at 7.30pm. Requiem Mass on Saturday, August 12, at 11am. Burial afterwards in St Patrick's Cemetery, Thurles.

The death has occurred of Jim Hickey, 2 Green Street, Roscrea, and formerly of Green Street, Birr, Co. Offaly. Reposing in Maher's Funeral Home, Roscrea on Thursday from 5pm with rosary at 8pm. Removal on Friday at 11.30am arriving in St. Cronan's Church, Roscrea for Funeral Mass at 12noon. Burial afterwards in the adjoining cemetery. Family flowers only donations to North Tipperary Hospice.