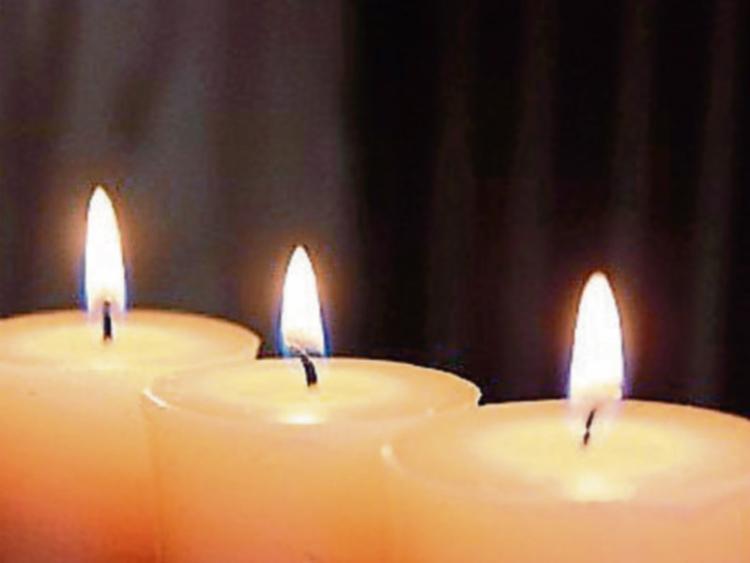 The death has occurred of Margaret (Peig) O'Rourke (née Maher) late of Bouladuff (Post Office), Thurles, Tipperary. In her 95th year, surrounded by the love and care of her family; sadly missed by daughter Mary, sons Donnacha, Jerome, Seamus and Paudie, in-laws, grandchildren, relatives, friends, carers and neighbours. Beloved wife of the late Jim, who sadly passed away on the same date in 1979 and caring sister of the late Maura, Kathy, Mick and Phil (Pallashill).

Reposing at O'Dwyer's Funeral Home, Upperchurch this evening, Tuesday, August 22, from 5pm to 8pm. Arriving in St. Lawrence O'Toole Church, Inch, on Wednesday  at 11am for Requiem Mass at 11.30am, followed by burial afterwards in Upperchurch Cemetery. House private on Wednesday morning. Fresh flowers only.

Reposing in Quinn’s Funeral Home, Glasthule on Tuesday from 5.30pm to 7.30pm. Removal Wednesday to the Church of the Assumption, Dalkey arriving for 11.30am Funeral Mass followed by burial in Holycross Abbey Cemetery, Co. Tipperary. No flowers please.

Reposing at his home 164 Ashcroft, Raheny, on Wednesday from 5pm to 8pm. Removal on Thursday morning to the Church of Our Lady Mother of Divine Grace, Raheny, arriving at 9.50am for Mass at 10am. Funeral afterwards to Dardistown Crematorium. No flowers by request please. Donations, if desired, to St. Francis Hospice, Raheny.