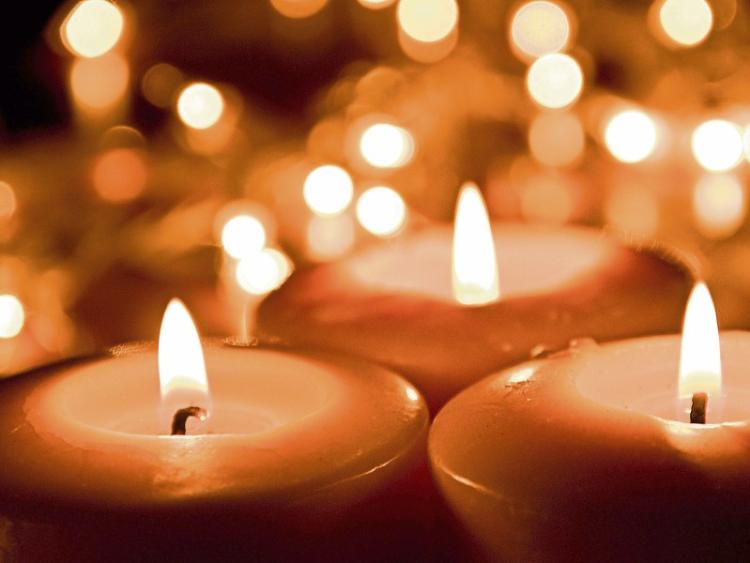 Lying in repose at the Wilton Funeral Home, Sarsfield Road, of Jerh. O’Connor Ltd. Rosary on Sunday at 4pm. Reception Prayers at 10.45am on Monday at St. Joseph’s SMA Church, Wilton, followed by Requiem Mass at 11am. Funeral afterwards to St. Oliver’s Cemetery, Model Farm Road. Family flowers only. Donations, in lieu, to the Irish Motor Neurone Association.