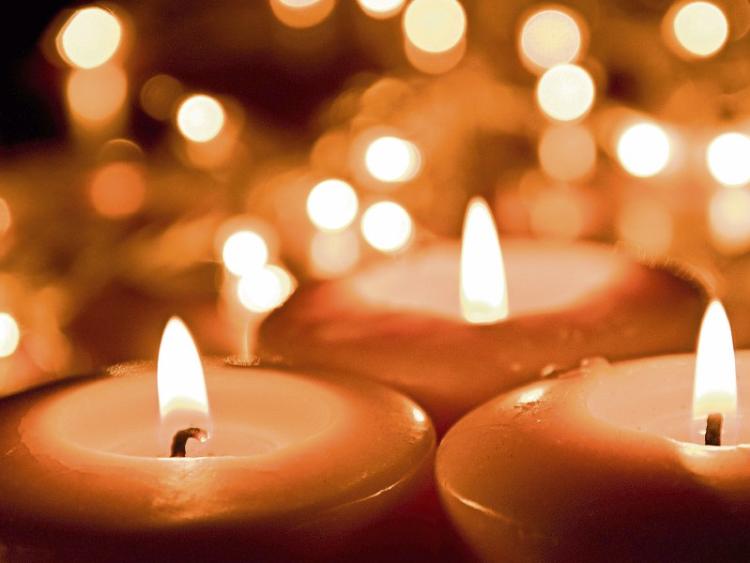 The death has occurred of Benjamin (Benny) Monney late of Glasshouse, Shinrone, Offaly / Cloughjordan, Tipperary. Formely of Cappakilleen, Cloughjordan. Predeased by his wife Sybil. Beloved Father to Angel, Devoted Grandad to Ruth and David.Deeply Regretted by his Brothers in Law,Sisters in Law, Nephews, Nieces, Relatives and Friends.

Reposing on Thursday in Treacy's Funeral Home, Shinrone from 5 o'clock followed by removal at 7.15 o'clock to St. Kieran's Church of Ireland, Cloughjordan arriving at 8 o'clock. Funeral Service on Friday at 2.30 o'clock and interment afterwards in Modreeney Cemetery.

Arriving at The Church of the Immaculate Conception, Rathass, Tralee on Friday morning for 10.00am  Requiem Mass. Burial afterwards in New Rath Cemetery, Tralee. (Please note that there is no evening reposing or removal).