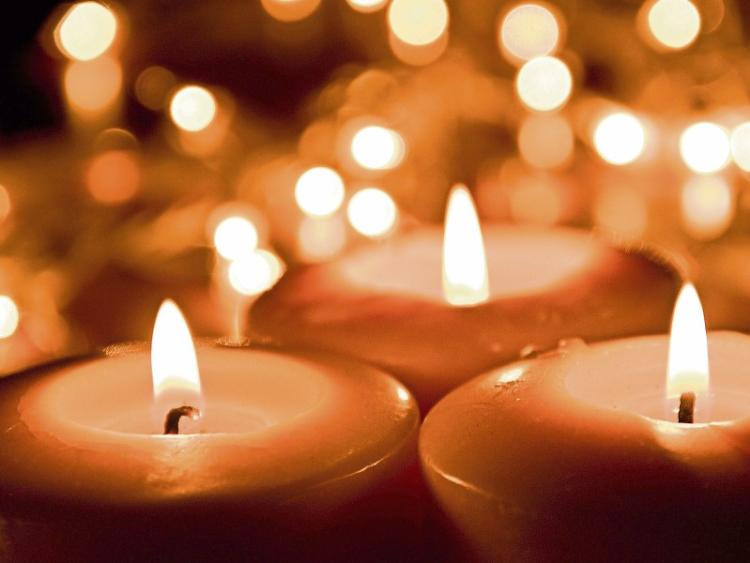 Reposing at Drohan’s Funeral Home on Tuesday 26th December from 5pm with removal at 7.30pm to St. Mary’s Church, Newcastle. Funeral Mass on Wednesday at 11am and burial afterwards in the adjoining cemetery.

Reposing at Kennedy's funeral home Borrisoleigh on Wednesday 27th Dec from 4.00pm with removal at 7.00pm to the Sacred Heart Church Borrisoleigh. Requiem Mass on Thursday at 11.00am, followed by interment in St Brigid's Cemetery, Borrisoleigh. No flowers by request. Donations, if desired, to Pieta House.

Reposing at Keller’s Funeral Home, Nenagh on Wednesday 27th December from 5’oc to 7’oc. Funeral arriving to St. Mary’s of the Rosary Church, Nenagh on Thursday the 28th at 9.45a.m. for Funeral Mass at 10’oc followed by burial in Ballyhooley Cemetery, Castletownroche, Mallow at 1p.m. approx. Family flowers only, donations, if desired, to Nenagh Special Summer Camp.

Reposing in Kennedys Funeral Home, Dublin Road, Thurles on Wednesday 27th December from 5 p.m. to 7 p.m. to arrive in the Church of St. Joseph and St. Brigid, Bohernanave on Thursday morning at 9.15 a.m. for Funeral Mass at 10 a.m. followed by burial in St. Patrick's Cemetery.