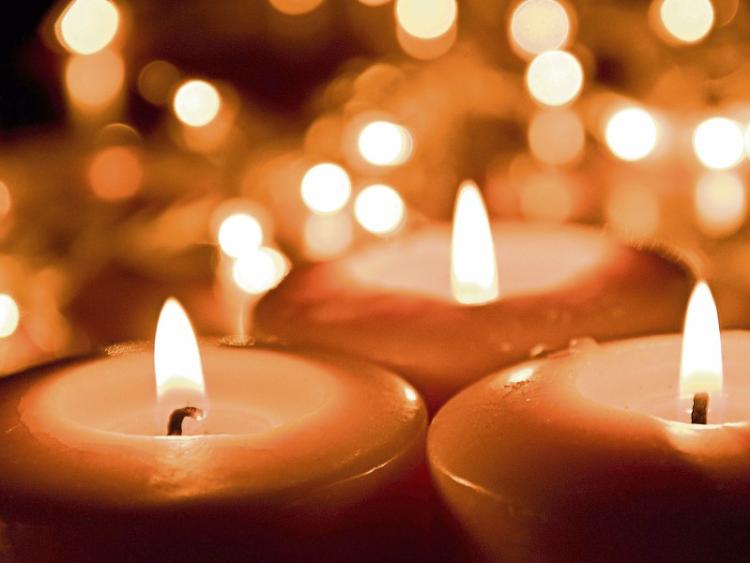 The death has occurred of Michael (Mick) Murphy late of

Ballygall, Dublin / Kilmaley, Clare / Tipperary and  formerly of Kilmaley, Co. Clare and former All-Ireland Hurling medal winner in 1945 with Tipperary and inducted into Thurles Sarsfields Hall of Fame. Peacefully in his 100th year in the loving care of his family and the staff of Connolly Hospital, Blanchardstown. Beloved husband of the late Norah and loving father of John, Michael, Seamus, Mary and Gerard (Gerry). Sadly missed by his sisters Rev. Mother Bernadette, Evelyn and Bernadette, his nine grandchildren and seven great-grandchildren, in-laws, nieces, nephews, relatives, neighbours and friends.

Funeral arrangements to be finalised later. Please re-check late Tuesday evening, Jan 2nd, for further updates. A special word of thanks to the staff of the Mater Hospital, Beaumont Hospital, Ambulance Emergency Services and Beechtree Nursing Home, Oldtown for their excellent care of Michael. House private for family only please. Funeral Arrangements Later

The death has occurred of Dena O'Meara (née Casey) late of 5 Limerick Street, Roscrea, Tipperary. Reposing in Maher's Funeral Home, Roscrea this evening (1st January) from 5.00pm with rosary at 8.00pm. Removal on Tuesday morning at 11.30am arriving in St. Cronan's Church, Roscrea for Funeral Mass at 12.00. Burial afterwards in Dunkerrin New Cemetery.