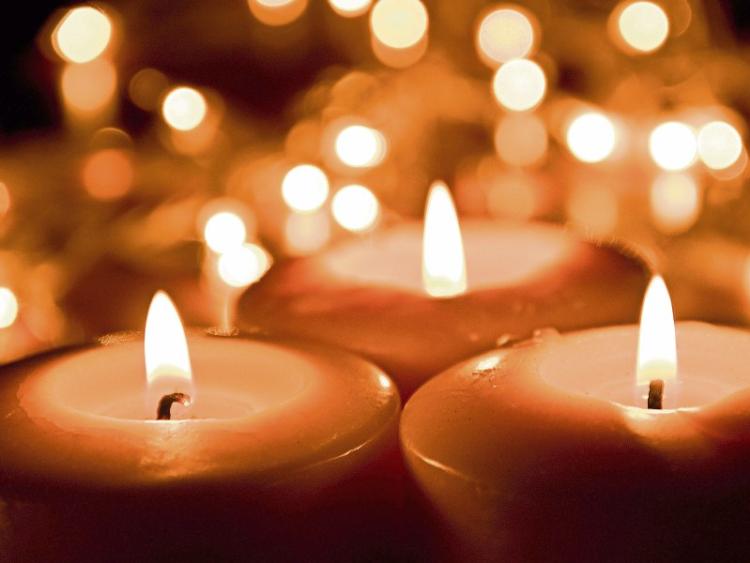 Reposing at Walsh’s Funeral Home, Carrick on Suir on Friday evening from 4.30pm with removal at 6.30pm to St Patrick’s Church, Faugheen. Funeral Mass on Saturday at 10am. Burial afterwards in the adjoining Cemetery.

Reposing at her home at Main Street, Cloughjordan this Friday from 4 o'c top 8 o'c. Remains arriving to Ss. Michael and John's Church, Cloughjordan on Saturday for Requiem Mass at 11 o'c followed by burial in the Church grounds. "Donations in lieu of flowers, if desired, to the North Tipp Hospice".

The death has occurred of Myles (Mylie) Hutchinson late of The Grange,Templemore Road, Roscrea.

Reposing at his Residence on Friday from 5 o'clock until 8 o'clock. Rosary at 6 o'clock. House private after 8 o'clock. Private removal on Saturday to St. Cronan's Church, Roscrea for Funeral Mass at 12 o'clock and burial afterwards in the New Cemetery, Roscrea. Family Flowers only please, donations, if desired, to the Stroke Unit c/o Limerick Regional Hospital.

The death has occurred of Imelda Matthews late of 28 Railway View, Roscrea.

Reposing in Tierney's Funeral Home, Roscrea on Friday evening from 5.00 with removal at 7.00 arriving in St. Cronan's Church, Roscrea at 7.30. Funeral Mass on Saturday morning at 10.00 followed by burial afterwards in Dungar Cemetery.