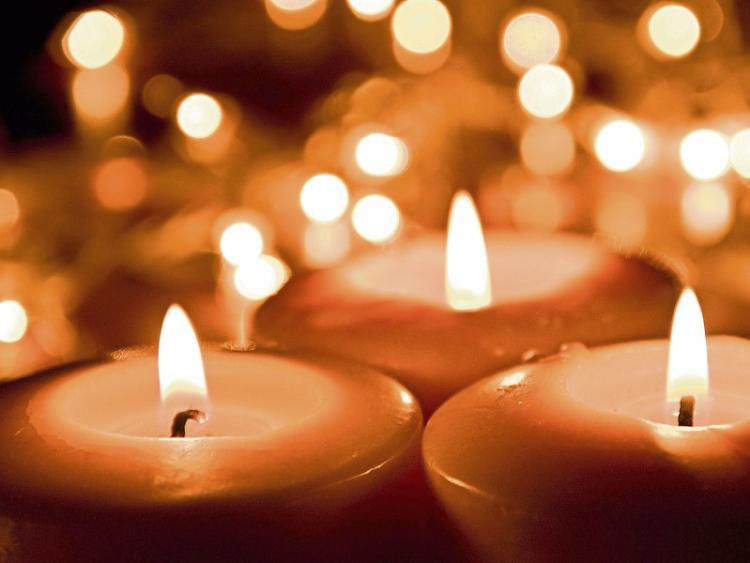 Reposing at O’Donoghue’s Funeral Home on Tuesday from 5pm to 7.30pm. Funeral arriving at St. Michael’s Church, Clerihan on Wednesday morning at 11.15am for Requiem Mass at 11.30am. Burial immediately afterwards in the adjoining cemetery. Family flowers only please. Donations, if desired, to Parkinson’s Association.

The death has occurred of Breda O'Dwyer (née Burke) late of Ballyvadlea, Mullinahone, Tipperary and and formerly Clareen, Boherlahan, Tipperary. Wife of the late John, mother of the late Liam and Kathleen, sister to the late William, Tom, Maureen and John. Deeply regretted by her daughter Eileen, sons Eamon and Michael, grandchildren, great-granddaughter Aimee Kate, sisters Kitty and Eileen, brother Pakie, son-in-law Eamon, daughters-in-law Colette and Una, nephews, nieces and a wide circle of extended family, neighbours and friends. Reposing at Eamon and Unas' residence, Killaghy, Mullinahone on Tuesday 16th January from 4pm-7pm with removal to St Michael's Church, Mullinahone, at 7.30pm. Requiem Mass on Wednesday 17th at 12 noon followed by burial in the adjoining cemetery.

Reposing at home on Tuesday from 5.30pm to 7.30pm. Funeral Mass on Wednesday in the Holy Trinity Parish Church at 11am followed by burial in Calvary Cemetery. Family flowers only please. Donations in lieu to the Alzheimer Society.

Reposing in Hugh Ryans' Funeral Home, Slievenamon Road, Thurles on Tuesday, 16th Jan., from 5pm to 7pm. Arriving at the Cathedral of the Assumption on Wednesday, 17th Jan., at 10.15am for Requiem Mass at 11am. Burial afterwards in St. Patrick's Cemetery, Thurles.

Reposing at the Foley & Mc Gowan Funeral Home, Market Yard, Sligo on Tuesday from 5:30pm to 7:00pm.Funeral will arrive at St. Annes Church, Sligo on Wednesday morning for Mass of the Resurrection at 11:00am with burial afterwards in Sligo Cemetery. House Strictly Private Please.

The late John B. Devitt

Reposing in Railway View this Tuesday evening from 5pm to 7pm. Removal to the Church of the Sacred Heart, Templemore, on Wednesday morning for Requiem Mass at 10.30am. Interment in the adjoining vemetery afterwards.