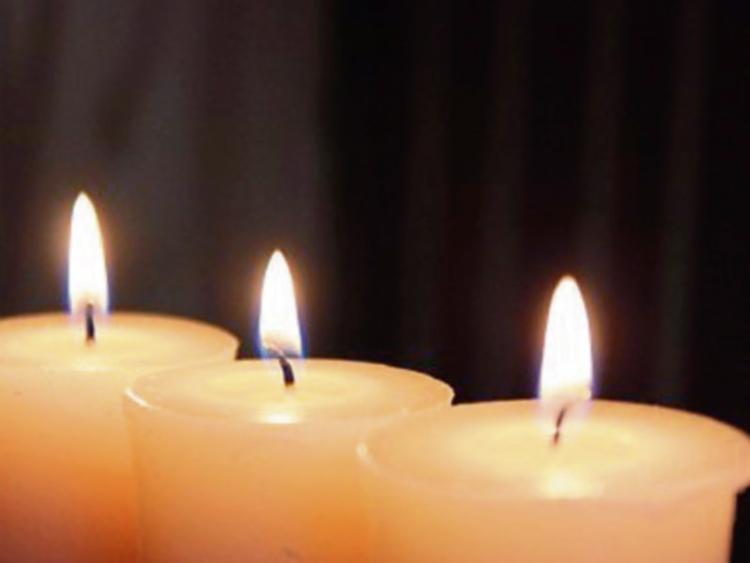 Funeral Mass in the Holy Trinity Parish Church, Fethard, on Monday at 11am, followed by burial in Calvary Cemetery.

The death has occurred of Jack Cahill, Templemore, Tipperary, peacefully in the care of the doctors, nurses and staff of South Tipperary General Hospital, surrounded by his loving family, in his 92nd year. Pre-deceased by his wife Mai, brother Willie and Sister Joan.

Reposing this evening (Monday) in Grey’s Funeral Home, Templemore, from 5pm to 7.30pm, followed by removal to The Sacred Heart Church, Templemore to arrive at 8.15pm. Requiem Mass on Tuesday morning at 10.30am, followed by interment in the local cemetery.

The death has occurred of Dinny Byrne, late of Moyne Rd., Thurles, Tipperary. Predeceased by his wife Mary, brother Mickey "The Rattler", sisters Mai and Nancy. Deeply regretted by his daughter Marie, sons Gerard and Ted, sister Gertie (Cooke), grandchildren and great-grandchildren. Burial will take place in London and Mass will be offered at a later date in Thurles.