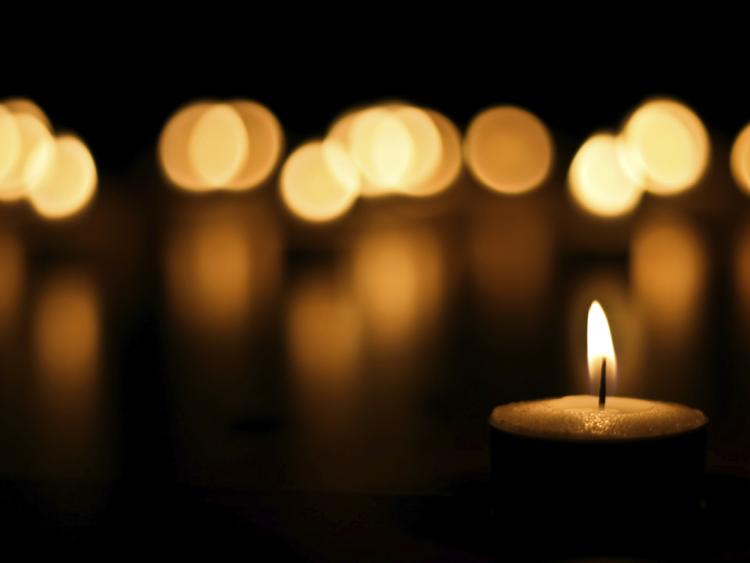 Reposing at O’Donoghue’s Funeral Home on Monday from 5pm with removal at 7pm to St. John the Baptist's Church, Kilcash. Requiem Mass at 11am on Tuesday with burial immediately afterwards in the adjoining cemetery. Family flowers only. Donations, if desired, to South Tipperary General Hospital.

Reposing at Whelan's Funeral Home, Bansha Road, Tipperary this Monday from 6pm to 7.30pm. Remains arriving at St Michael's Church, Tipperary, on Tuesday at 10am for 10.30am Mass. Funeral afterwards to St Michael's Cemetery.

Repoing at Keller’s Funeral Home, Nenagh today,  Sunday, from 5pm with removal at 6.30pm to Saint Mary’s of the Rosary Church, Nenagh arriving at 7pm. Funeral Mass on Monday at 12 noon followed by burial in Lisboney Cemetery.

The death has occurred of Joan Walsh (née Murphy), 6 Glenwood, Newport, Co.Tipperary and formerly of Coolboreen and Drombane, Killoscully. Peacefully in the loving care of the matron and staff of Millbrae Lodge, Nursing Home, Newport on the 27th of January 2018. Wife of the late Timmy and mother of the late Martin, sadly missed by her loving family Jim-Joe, Marette, Pat, Sean, Loretto, Timmy and Margaret, son-in-law, daughters-in-law, brother Pat, grandchildren, great-grandchildren, nephews, nieces, relatives and a large circle of friends.

Reposing at Delany - Minihan's Funeral Home, Newport on Monday, January 29th, from 6pm with removal at 8pm to the Church of the Most Redeemer, Newport. Requiem Mass on Tuesday, January 30th, at 11:30am with burial afterwards in Rockvale Cemetery, Newport.

The death has occurred of Patricia Teefey, London and late of Ardcroney, Nenagh, Tipperary. Daughter of Michael and Kathleen Teefey. Deeply regretted by her loving family and friends.