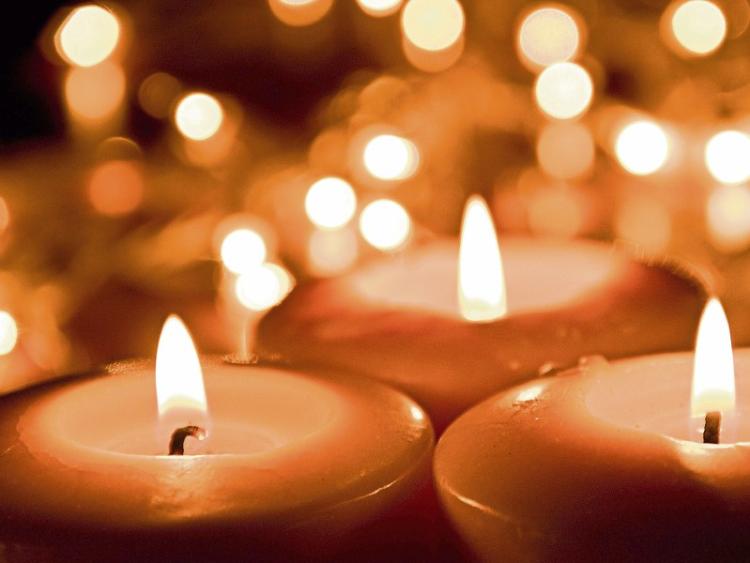 Reposing at her Residence on Tuesday 20th Feburary, from 5pm to 6pm. Arriving at the Cathedral of the Assumption, Thurles on Wednesday 21st February at 10.15am for Requiem Mass at 11am Burial afterwards in St Patrick's cemetery, Thurles.

Reposing at her residence on Monday morning from 9.30am prior to her removal to the Church of the Assumption, Booterstown arriving at 10.50am for 11am Funeral Mass followed by burial in Shanganagh Cemetery. No Flowers. Donations in lieu to the Hospice Foundation.

Reposing at Hayes Funeral Chapel, Clonoulty this Monday (February 19th) from 5pm to 8:00pm. Arriving at St John the Baptist Church, Clonoulty for Requiem Mass on Tuesday at 11:30am followed by burial in Ardmayle Cemetery.