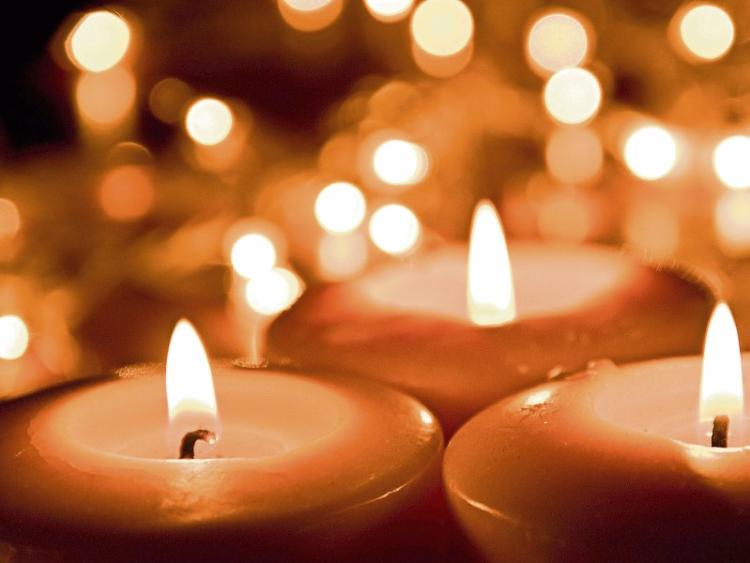 Reposing at McCarthy's Funeral Home, Fethard on Thursday, February 22nd, from 5.30pm with removal to the Holy trinity Parish Church, Fethard, at 7pm. Funeral Mass on Friday at 11am followed by burial in the adjoining cemetery.

Reposing in Bretts Funeral Home, Mullinahone on Saturday 24th February from 5pm to 7pm with removal to St. Mary's Church, Grangemockler for 7.30pm. Requiem Mass on Sunday February 25th at 11am followed by burial in the adjoining cemetery.

Reposing at Meehan's Funeral Home, Newport on Monday 26th February from 6 o''clock with removal at 7.30 o'clock to the Church of the Most Holy Redeemer, Newport. Requiem Mass on Tuesday 27th at 11.30 a.m followed by cremation in Shannon Crematorium at 1.30 p.m. No flowers please, donations, if desired, to Milford Hospice.