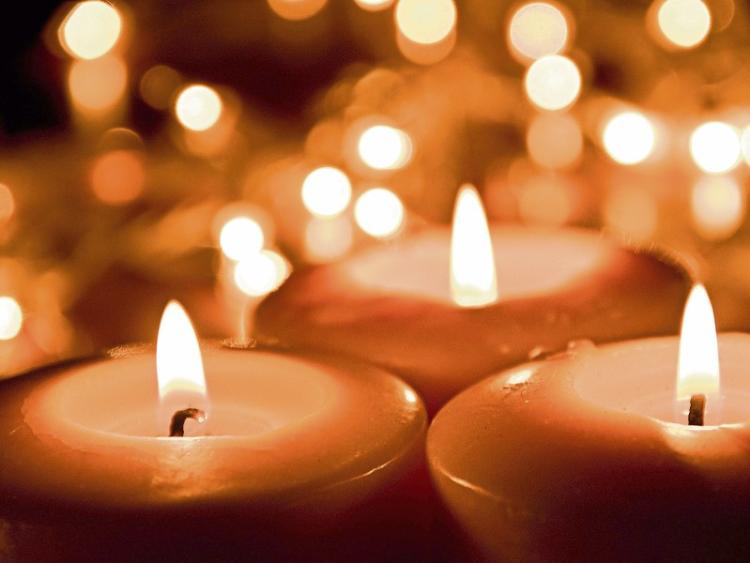 The death has occurred of Aileen Mulcahy (née Skehan) late of Killaloan, Clonmel. Beloved wife of Joe and very deeply regretted by her children, Miriam, Jayne and Paul, grandchildren Sean, Brian, Jacob, Louis, Hugo and Lucie, her close family of Skehans, Mulcahys and Baumanns and beloved friends from her days as Vice Principal of Presentation Convent, Primary School, Clonmel and from her time in Carvoeiro, Portugal. The funeral will take place on 3rd March in LIsbon and there will be a celebration of her life in Clonmel later this year.

Reposing at Ryans Funeral Home, Nenagh, on Monday from 5 o'c with removal at 7 o'c to arrive to St. Marys of the Rosary Church, Nenagh, at 7.30 o'c. Requiem Mass on Tuesday at 12 noon, followed by burial in Lisboney New Cemetery. Please note changes to arrangements due to adverse weather conditions.

The death has occurred of Alicia Mai (Ciss) Ryan late of Abbey Road, Thurles and late of Garrycommer, Kilcommon. Please note that funeral arrangements have been postponed due to poor weather conditions. Funeral Arrangements Later