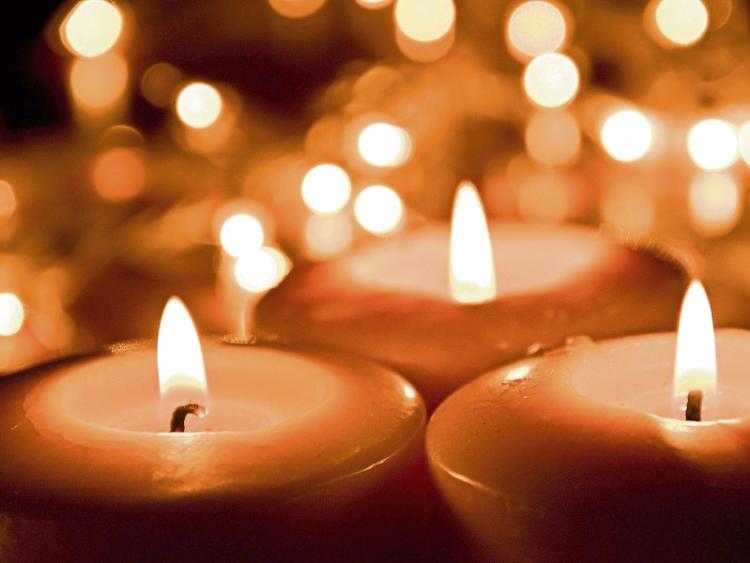 Reposing at O'Donoghue's Funeral Home on Monday evening from 5pm with removal at 7.30pm to St. Mary's Church Irishtown. Requiem Mass at 10am on Tuesday with burial immediately afterwards in St. Patrick's Cemetery.

Reposing at Fogarty's Funeral Home, Bank Place, Tipperary on Tuesday (6th March) from 5.30pm until 7.00pm. Arriving to St. Nicholas' Church, Solohead, on Wednesday at 11.15am for Funeral Mass at 11.30am followed by burial in St. Michael's Cemetery, Tipperary Town.

Reposing at his parents Tom and Anna residence Ballywilliam on this Monday evening from 3pm to 8pm. Requiem mass on Tuesday in the Church of the Assumption Ballyporeen at 12 noon followed by burial in St. Mary's cemetery.

Reposing at the Chapel of Rest, Baldwin Street, Mitchelstown on Thursday (8th March) from 6 p.m. to 8.30 p.m. followed by removal to Mitchelstown Parish Church. Requiem Mass on Friday (9th March) at 11 a.m. Burial afterwards in Brigown New Cemetery, Mitchelstown. No flowers please, donations, in lieu, if desired to the Mercy Hospital Fund.

Reposing at Costigan's Funeral Home Cahir on this Tuesday evening from 5.30pm to 7.30pm. Funeral arriving to the Church of the Assumption Kilmoyler on Wednesday morning for mass at 11.30am. Burial afterwards in St. Mary's cemetery Cahir.

Family flowers only please donations if desired to a charity of your choice.

The death has occurred of Josephine Maher (née Fahy), Cullahill, Borrisoleigh, Co. Tipperary. In the loving care of the staff of Nenagh Hospital. Deeply regretted by her loving son Micheál and his partner Martina, grandchild Ciara, sister-in-law Maureen, relatives, neighbours and many friends.

Reposing in Kennedy's Funeral Home, Borrisoleigh, this Tuesday evening from 5.30pm with removal at 7pm to The Sacred Heart Church, Borrisoleigh. Requiem Mass on Wednesday morning at 11am, followed by interment in St. Brigid's Cemetery, Borrisoleigh.

Reposing at White's Funeral Home, Doon, on Tuesday evening from 5 o’c with removal at 7 o’c to Doon Parish Church. Requiem Mass on Wednesday at 11.30 o’c followed by cremation in Shannon Crematorium at 1.45 pm.

The death has occurred of Alicia Mai (Ciss) Ryan, Abbey Road, Thurles, and late of Garrycommer, Kilcommon. Deeply regretted by her cousins, relatives, neighbours and friends.