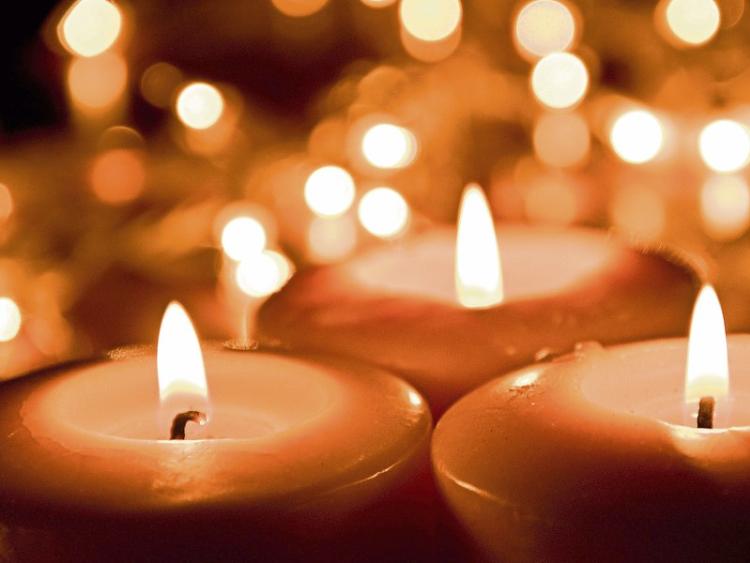 Reposing at her home on Tuesday evening from 4pm to 8pm. Arriving at the Church of the Assumption Ballyporeen on Wednesday for Requiem mass at 2pm. Burial afterwards in St Mary's Cemetery Ballyporeen.

Reposing at Lonergans Funeral Home Cashel this Monday at 6pm with removal 7.30 to St. John the Baptist Church Cashel. Funeral mass on Tuesday at 10.30 and burial afterwards to Kilfeacle Cemetery.

Reposing at O'Donoghue's Funeral Home, Kickham St., Clonmel, on Tuesday evening from 5pm with removal at 7.30pm to Church of the Sacred Heart, KIllusty. Requiem Mass at 11am on Wednesday burial immediately afterwards in the adjoining cemetery.

Reposing at her residence on Monday, 12th of March, from 4pm to 7pm. Requiem Mass on Tuesday at 10.30am in St Nicholas' Church, Carrick on Suir, followed by burial in the Friary Cemetery. Family flowers only, please. Donations, if desired, to St Brigid's Hospice, Carrick on Suir.

The death has occurred of Frank O'Hara late of Annagh, Birr, Tipperary / Offaly. Deeply regretted by his loving cousins, relatives, neighbours and friends.

Reposing this Monday evening at Boyd's Funeral Home, Birr, from 4-30pm to 6-30pm with removal to Our Lady Queen of Ireland Church, Rathcabbin, arriving at 7 pm. Funeral Mass on Tuesday afternoon at 2-30pm. Burial afterwards in Bonoham Cemetery.

Reposing at O'Donoghue's Funeral Home, Kickham St., Clonmel on Monday evening from 5pm with removal at 7.30pm to St. Laurence's Church, Four Mile Water. Requiem Mass at 11.30am on Tuesday with burial immediately afterwards in the adjoining cemetery.

The death has occurred of Wattie Power late of Ballyknock, Carrick-on-Suir, Co. Tipperary. Reposing at Walsh’s Funeral Home, Carrick on Suir, on Monday, March 12th, from 4.30pm with removal at 6pm to Clonea Church. Funeral Mass on Tuesday, March 13th, at 11am, followed by burial in the adjoining cemetery. Family flowers only, please. Donations, if desired, to The ICU Unit at St. Joseph’s Hospital, Clonmel.