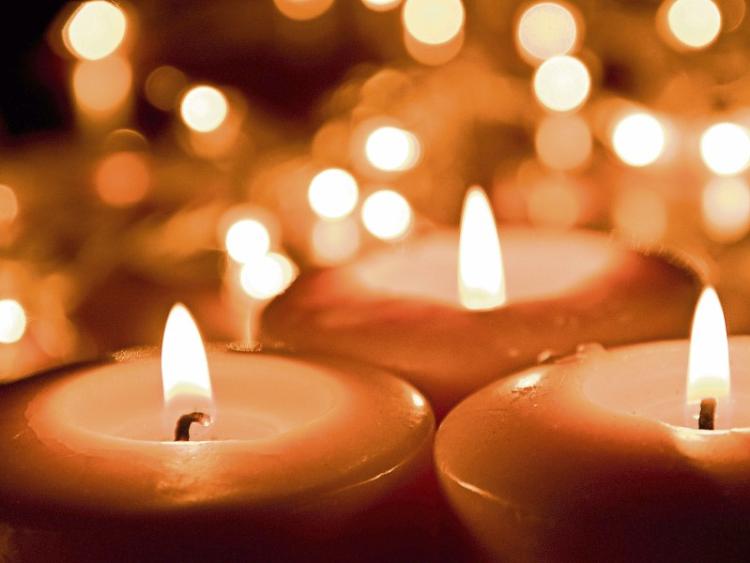 Reposing at Ryans Funeral Home, Nenagh this Thursday from 5 o'c with removal at 6.30 o'c to The Church of the Immaculate Conception, Templederry. Requiem Mass on Friday at 11 o'c followed by burial in Templederry New Cemetery.

Reposing in Hugh Ryans' Funeral Home, Slievenamon Road, Thurles on Friday, 23rd March, from 5pm to 7pm. Arriving at Holycross Abbey on Saturday, 24th March, at 11am for Requiem Mass at 11.30am. Burial afterwards in the adjoining cemetery. Family flowers only, donations, if desired, to Cancer Society Ireland.

Reposing in Hugh Ryans' Funeral Home, Slievenamon Road, Thurles on Thursday 22nd March from 4.30pm to 6.30pm. Arriving at the Cathedral of the Assumption, Thurles at 7pm. Requiem Mass on Friday 23rd March at 11am. Burial afterwards in St Patrick's Cemetery, Thurles.