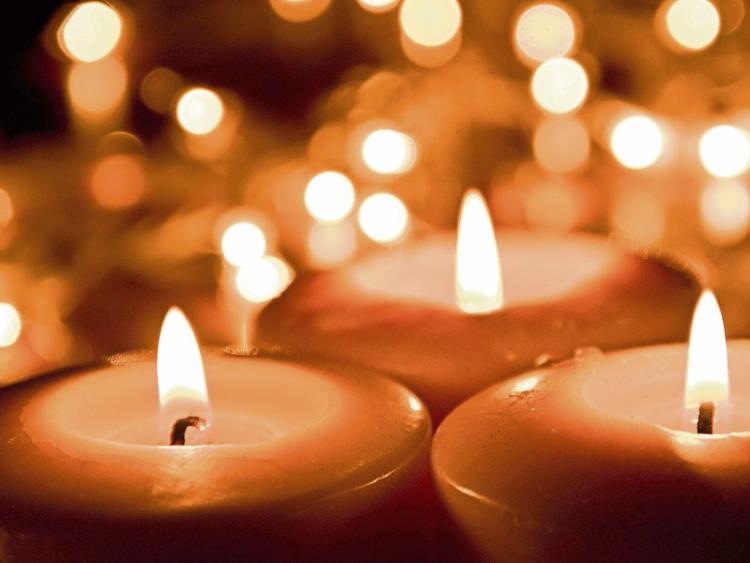 The death has occurred of Bridget (Bibby) Ryan, Clonkelly, Dundrum, Co. Tipperary on April 4th 2018. Peacefully in the excellent care of the Matron and staff of the Woodlands Nursing Home Dundrum.

Arriving at the Church of the Assumption Knockavilla for Requiem Mass on Saturday (April 7th) at 11:30am followed by burial in Clonoulty Cemetery.

Reposing at Costigan's Funeral Home, Cahir on Saturday evening from 4.00pm with Removal at 6.00pm to arrive at St. Mary's Church, Cahir at 6.30pm. Requiem Mass on Sunday at 11.30am. Burial afterwards in the adjoining cemetery.

The death has occurred of Peggy Dempsey (née Leahy), Rehill, Ballylooby, Cahir, and formerly of Fethard on April 3rd 2018. Peggy wife of the late Paddy, peacefully in the wonderful care of the Mercy Hospital, Cork. Deeply regretted by her loving daughter Mary (Moore Haven), neighbours and friends.

Requiem Mass on Friday at 12 noon at St. John the Baptist Church, Cashel. followed by burial in Cormac’s Cemetery.

Arriving at St John the Baptist Church, Clonoulty for Requiem Mass on Friday at 11:30am followed by burial in Ballintemple Cemetery.

The death has occurred of Paddy Kennedy, Clondonnell, Rathgormack, Carrick-on-Suir. Funeral Mass on Friday at 11am at Sacred Heart Church, Rathgormack. Followed by burial in the adjoining Cemetery. Family flowers only. Donations, if desired, to the Cottage Nursing Home, Clonmel.