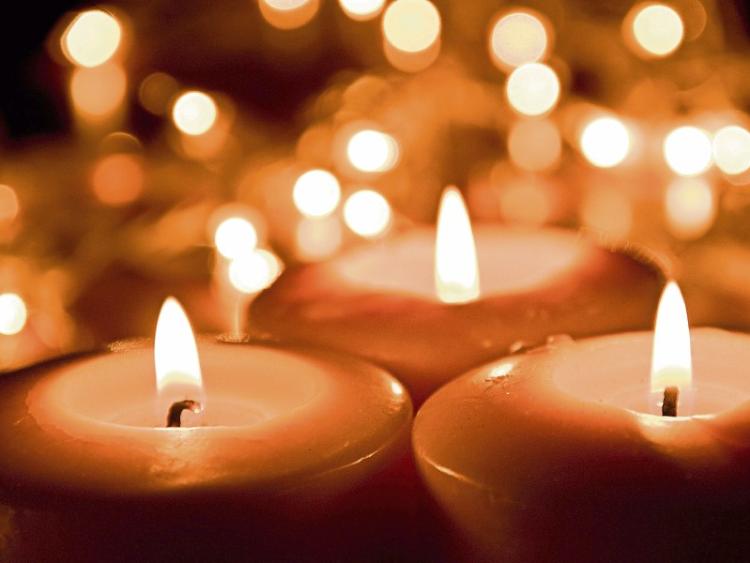 Reposing at Devitt’s Funeral Parlour this Wednesday evening from 5.30pm with Removal at 7.30pm to St. Thomas the Apostle Church, Rosegreen. Requiem Mass on Thursday at 11.30am followed by Burial in Rosegreen Cemetery. Family flowers only please.

Reposing at Condons Funeral Parlour, Clonmel on Tuesday evening from 5.00pm, with removal at 7.30pm to SS Peter & Paul’s Church. Funeral Mass on Wednesday at 1 o’clock followed by burial in St Patrick’s Cemetery.

Arriving at the Cathedral of the Assumption, Thurles on Wednesday, 18th April, at 7.30pm. Requiem Mass on Thursday, 19th April, at 11am followed by cremation in Shannon Crematorium, Illaunamanagh, Shannon, Co. Clare at 3pm.

The death has occurred of Brendan O'Reilly, Camden, London and Connell’s Cross, Drom.

Requiem Mass in Holycross Abbey Church on Saturday 28th April at 11-30am. Brendan’s ashes will be laid to rest with his loving parents in the adjoining cemetery afterwards.

Reposing at his residence this Tuesday evening from 3 o'clock with removal to Rathcabbin Church for 7:30. Funeral Mass Wednesday at 12 o'clock followed by burial in Pallas Cemetery.