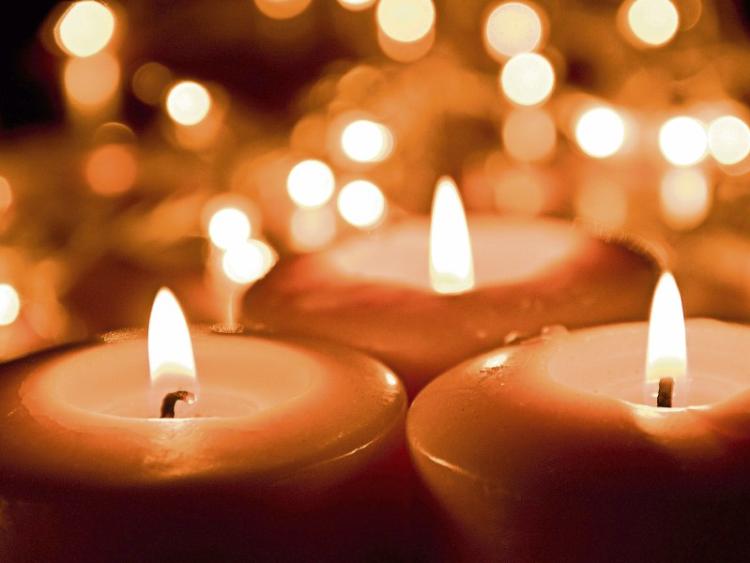 Reposing at his home on Saturday, April 21st, from 2pm onwards. Removal to the Church of the Assumption, Ballingarry, for Funeral Mass on Sunday morning April 22nd at 10.30am. Eircode for Google Maps directions: E41 X523. Burial afterwards in the adjoining cemetery.

Reposing at his son Diarmuid's home, Kilscanlon, Galbally, Co. Limerick. E34TN63 on Sunday evening from 5pm to 9pm. Funeral arriving Monday morning at Galbally Church at 11.15am for 11.30am Mass. Burial afterwards in the local Cemetery.

Reposing at Ryans Funeral Home, Nenagh this Sunday from 2 o'c with removal at 5 o'c to arrive to St.Mary's of the Rosary Church, Nenagh at 5.30 o'c. Requiem Mass on Monday at 10 o'c followed by burial in Lisboney New Cemetery. "Family flowers only, donations in lieu, if desired, to Aras Follain Tyone Nenagh"

Reposing at Ryans Funeral Home, Nenagh this Sunday from 5.30 o'c with removal at 7 o'c to arrive to St. Mary's of the Rosary Church, Nenagh at 7.30 o'c. Requiem Mass on Monday at 12 o'c followed by burial in Lisboney New Cemetery. "House strictly private."

Reposing at Ryans Funeral Home, Nenagh this Saturday from 6 o'c to 8 o'c. Remains arriving to Our Lady of Lourdes Church, Silvermines on Sunday for Requiem Mass at 1.30 o'c followed by burial in Kilmore Graveyard. “ Donations in lieu of flowers of desired, to Milford Hospice “