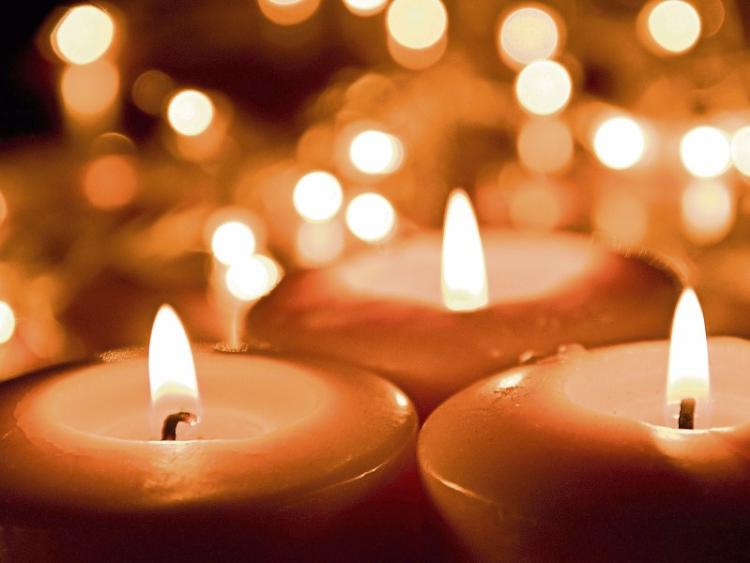 Reposing at O’Donoghue’s Funeral Home, Kickham St, Clonmel on Tuesday evening from 5pm to 7.30pm. Funeral arriving at St. Nicholas Church, Grange on Wednesday at 10.45am. For Requiem Mass at 11am burial immediately afterwards in the adjoining churchyard. Family flowers only. Donations, if desired, to Friends of South Tipperary General Hospital.

Requiem Mass on Tuesday at 11am, followed by interment in St. Patrick's Cemetery, Thurles.

The death has occurred of Una Spillane (née Nolan) late of Richmond and Birr Road and formerly of Cunnahurt, Nenagh, Tipperary. In her 91st year, in the wonderful care of the staff of Nenagh Manor Nursing Home, predeceased by her beloved husband John, son Joe and granddaughter Michelle. Sadly missed by her loving family, Pat, Mary (Kennedy), (Barna), John, Ger and Ann (Muldowney), (Newtown), grandchildren, daughters-in-law, sons-in-law, nephews, nieces, cousins, relatives and friends. Reposing on Tuesday at Ryan's Funeral Home, Nenagh from 5pm until 7pm followed by removal to St. Mary of the Rosary Church, Nenagh arriving at 7.30pm. Funeral Mass on Wednesday at 12 o'c with Burial afterwards in Lisboney Cemetery.