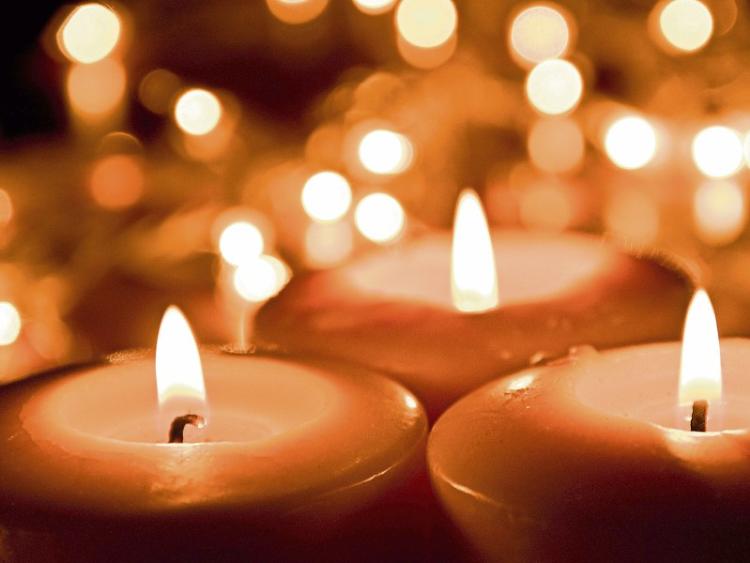 The death has occurred of Ellen O'Donnell late of 6 Dunbane, Carrick-on-Suir; and  Clonmel. Reposing at Walsh’s Funeral Home, Carrick-on-Suir on Friday evening from 5 o’clock with removal at 6.30 to St Nicholas’ Church. Funeral Mass on Saturday at 10.30 followed by burial in St Patrick’s Cemetery, Clonmel. Family flowers only, donations, if desired, to the Alzheimer’s Society.

Reposing in Hugh Ryans' Funeral Home, Slievenamon Road, Thurles on Saturday, 12th May, from 6pm to 8pm. Arriving at the Cathedral of the Assumption, Thurles at 8.30pm. Requiem Mass on Sunday, 13th May, at 12 noon. Burial afterwards in St. Patrick's Cemetery, Thurles.