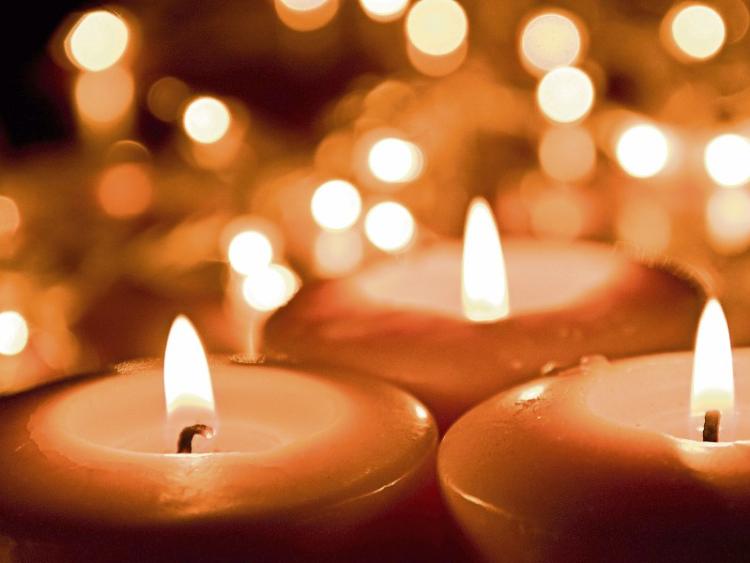 Reposing at O’Donoghue’s Funeral Home, Kickham Street on Wednesday evening from 5pm with removal at 7.30pm to St. Laurence’s Church, Fourmilewater. Requiem Mass at 11.30am on Thursday morning with burial immediately afterwards in the adjoining cemetery.

Reposing in his home on Thursday 7th June from 5pm to 8pm. Arriving at St James' Church, Two Mile Borris on Friday 8th at 11am for Requiem Mass at 11.30am. Private Cremation to follow.

Reposing at her home on Wednesday from 7.30 o'c to 9 o'c. Removal Service on Thursday arriving to the Oblates Church, Tyrconnell Road, Inchicore for 5.30 o'c. Funeral (Friday) for 12 o'c Requiem Mass. Burial thereafter to Esker Cemetery. Family flowers only please. Donations, if desired, to Our Lady's Hospice, Harold's Cross. A donation box will be at the rear of the Church on Friday afternoon. All enquiries to Massey Bros., Funerals (Inchicore) 014533333.