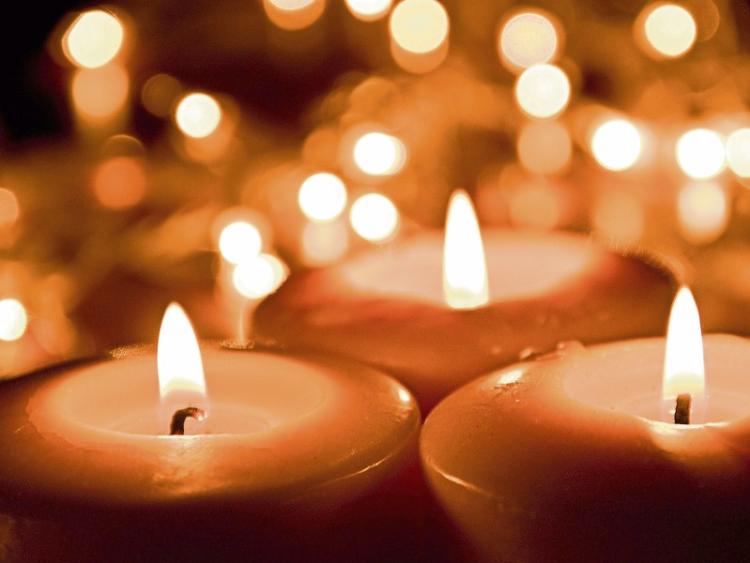 Reposing at his residence this Monday evening, July 23rd from 4.00 pm. until 7.00 pm. Requiem Mass on Tuesday (July 24th) at 11.30 am. in the Church of Sts. Columbanus and Gall, Milltown, followed by burial at Kilternan Park Cemetery. Family flowers only, please.

Reposing on Tuesday evening at Keller's Funeral Home, Nenagh from 5pm to 7pm. Funeral arriving on Wednesday morning at 10.45am for funeral Mass at 11am in St Mary's of the Rosary Church, Nenagh, followed by burial in Tyone Cemetery. Family flowers only. Donations if desired to Nenagh Daycare Centre.