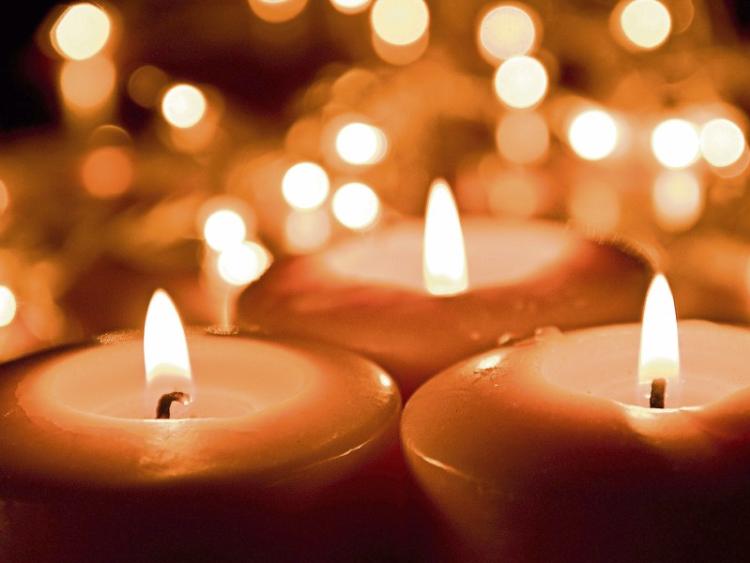 Reposing at Costigan's Funeral Home, Cahir on this Monday evening from 5pm to 7pm, with removal to St. Mary's Church, Cahir for 7:30pm. Requiem Mass on Tuesday morning at 11am. Burial afterwards in the adjoining cemetery. Family flowers only please. Donations, if desired, to Cahir Day Care Centre.

The death has occurred of Mary Norris (née Morrissey), Killimor, Co. Galway, 27th July 2018, and formerly of Middlequarter, Newcastle, Co. Tipperary. Peacefully in the loving care of the Holy Family Nursing Home, Killimor. Predeceased by her husband Paddy, and son Brendan and grandchildren. Sadly missed by her sons PJ and John and daughter Ronnie, daughters-in-law Maura, Doreen and Angela, sisters Peg and Winnie, brother Jimmy, grandchildren and great-grandchildren, nephews and nieces, relatives and friends and her special friends Pat, Aggie, Raymond and Martin.

Funeral Mass St. Joseph's Church, Killimor Monday at 1pm. Burial afterwards in the old cemetery. Family flowers only - donations, if desired, to the Galway Branch of the Alzheimer's Society.

Private removal on Monday morning at 11.30, arriving in St. Cronan's Church, Roscrea for Funeral Mass at 12.00. Burial afterwards in the adjoining cemetery.