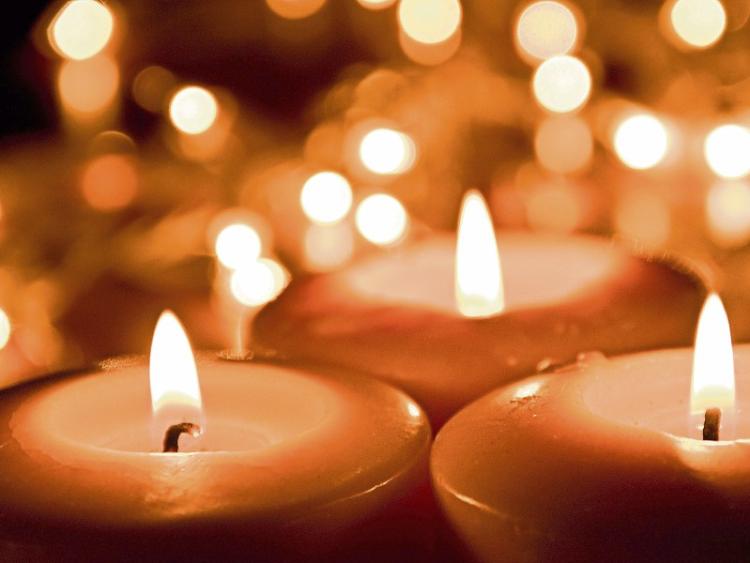 The death has occurred of Myles Keogh, 24 St Nicholas Park, Carrick-on-Suir. Reposing at Walsh’s Funeral Home on Tuesday evening from 5 o’clock with removal at 6.30 to St Nicholas’ Church. Funeral Mass on Wednesday at 10.30 followed by burial in St Mary’s Cemetery.

The death has occurred of Una Dunbar (née Ryan). August 19, 2018, (Riverside, Clonshaugh, Dublin and formerly of Moyne, Co. Tipperary) (Peacefully), at her home in the company of family and friends, beloved wife of the late James; very sadly missed by her loving family, her daughter Marian and her sons Tony, Terry and Noel, son-in-law, daughters-in-law, granddaughters and great granddaughters, nieces, nephews, extended family and her many friends.