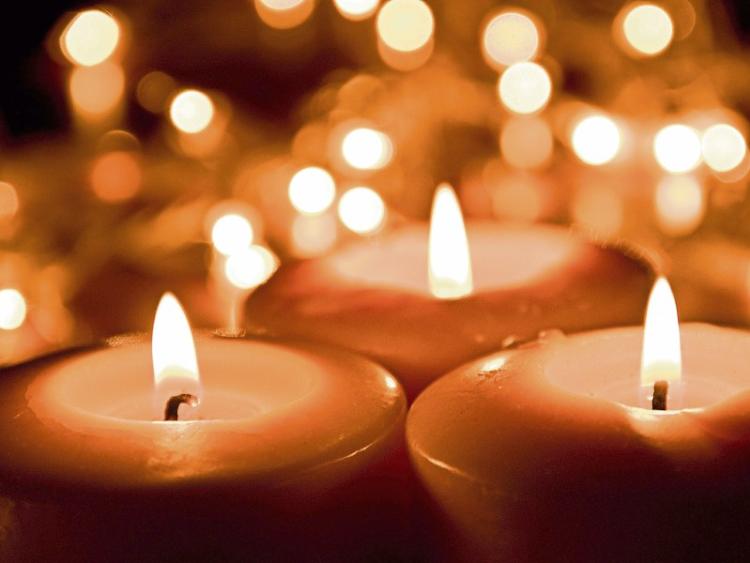 Reposing at O’Donoghue’s Funeral Home, Kickham Street, Clonmel on Sunday evening from 5pm to 7.30pm. Funeral arriving at St. John the Baptist Church, Powerstown, Clonmel on Monday at 10.45am for Requiem Mass at 11am followed by burial in the adjoining cemetery. Family flowers only please. Donations if desired to Marymount Hospice, Cork. House private please.

The death has occurred of John Delaney, Knock, Roscrea. Deeply regretted by his brother Joe, sisters-in-law Eileen and Margaret. Nephews relations and a large circle of friends.

Reposing at his brother Joe's residence, Knock, Sunday evening from 4oc with Rosary at 8oc. Private removal on Monday morning, arriving at Knock Church for Funeral Mass at 11oc with burial afterwards in the adjoining cemetery.

Reposing at his brother Philip's home in Crockanure, Kildare Town on Tuesday, 28th August, from 4 o'clock with Rosary there at 8 o'clock. Removal on Wednesday morning at 10.20am to St. Brigid's Parish Church, Kildare, arriving for Funeral Mass at 11 o'clock. Burial afterwards in St. Conleth's Cemetery, Kildare.