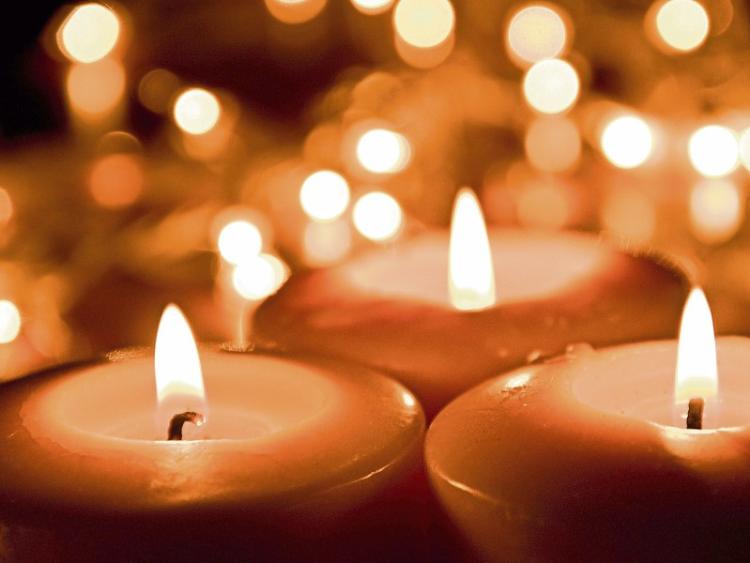 Reposing at Ballinlina, Golden (E25 NY89) Monday (Sept. 10th) from 4.00 pm, removal at 7.30 pm to the Church of the Blessed Sacrament, Golden. Requiem Mass on Tuesday at 11.30 am. Burial immediately afterwards in the adjoining cemetery.

The death has occurred of Michael Lovett, late of Nenagh and Puerto De La Duquesa, Manilva, Spain. A Memorial Service and gathering of family and friends will take place on Saturday, 15th September, at 1pm in St. Mary of the Rosary Church, Nenagh (E45 YH29) to remember the life of our beloved Michael who died suddenly on Friday, 22nd June 2018.  Always remembered and will be sorely missed by his loving family and friends.

Reposing on Monday at Ryan's Funeral Home, Nenagh from 5pm until 7pm followed by removal to St. Mary of the Rosary Church, arriving at 7.30pm. Funeral Mass on Tuesday at 10 o'c with burial afterwards in Lisboney Cemetery.

The death has occurred of Joan O'Neill (née Fogarty), (late of Thurles, Tipperary, formerly of Bayside, Dublin), peacefully after a short illness at Ardmore Carechoice Nursing Home, Finglas, on September 9th 2018. Predeceased by her daughter Siobhan; very sadly missed by her children Frank, Jackie, Shane and Terence, and all extended family and friends.