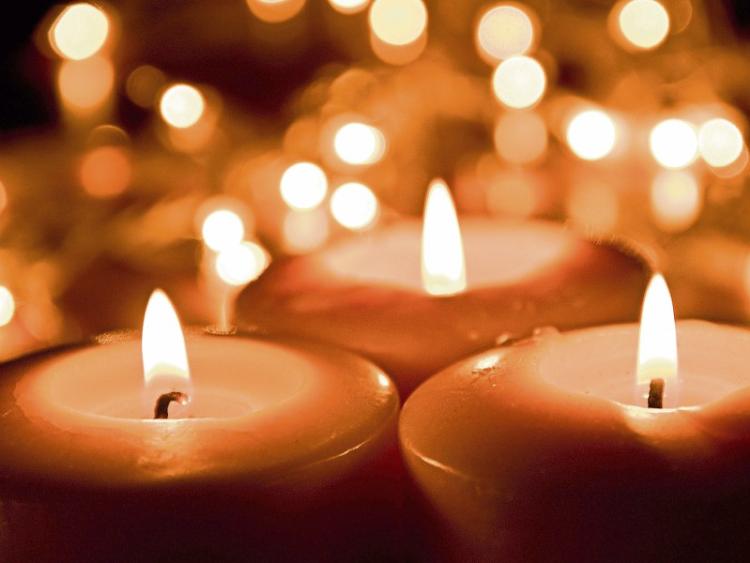 Reposing at Kellers Funeral Home, Nenagh, on Monday evening from 5pm to 7pm. Funeral arriving to St Mary of the Rosary Church at 11.45am on Tuesday for funeral Mass at 12 noon, followed by burial in Lisboney Cemetery. Family flowers only. Donations, if desired, to Milford Hospice.

Reposing at Fraser's Funeral Home , Galbally, Co. Limerick E34 AE22 on Sunday evening from 6pm to 8pm. Funeral arriving at the Church of the Sacred Heart, Lisvernane at 8.45pm. Requiem Mass on Monday at 11.30am. Burial afterwards in Galbally Cemetery.

The death has occurred of Declan Gohery late of Lisheen, Aglish, Borrisokane. (Following an accident). Predeceased by his father Michael and brother David. Deeply regretted by his loving wife Kathleen and cherished daughter Kayleigh, mother Frances, brothers Kevin, P.J, John and Barry and his cousin Ronnie Daffy, aunts, uncles, mother-in-law, brothers-in-law and sisters-in-law, nieces and nephews, cousins, relatives, neighbours and friends. Reposing at his home at 30 Tower Hill, Borrisokanethis Sunday from 4 o'c to 8 o'c. Remains arriving to St. Michael the Archangel Church, Aglish on Monday for Requiem Mass at 11 o'c followed by burial in Aglish Graveyard.

The death has occurred of Mary Harris (née Hayes)

late of Terenure, Dublin and formerly of Nenagh, Co. Tipperary. Beloved wife of Gabriel and loving mother of Padraig, Ronan, Miriam, Fergal and Gavan. Sadly missed by her family, her eleven grandchildren, daughters-in-law, son-in-law, nieces, nephews, relatives and friends. Reposing at Fanagans Funeral Home, Willbrook, Rathfarnham, with family in attendance on Sunday from 3.00 pm. until 5.00 pm. Funeral Mass on Monday at 10.00 am. in the Church of St. Pius X, Templeogue, followed by cremation at Mount Jerome Crematorium, Harold’s Cross.