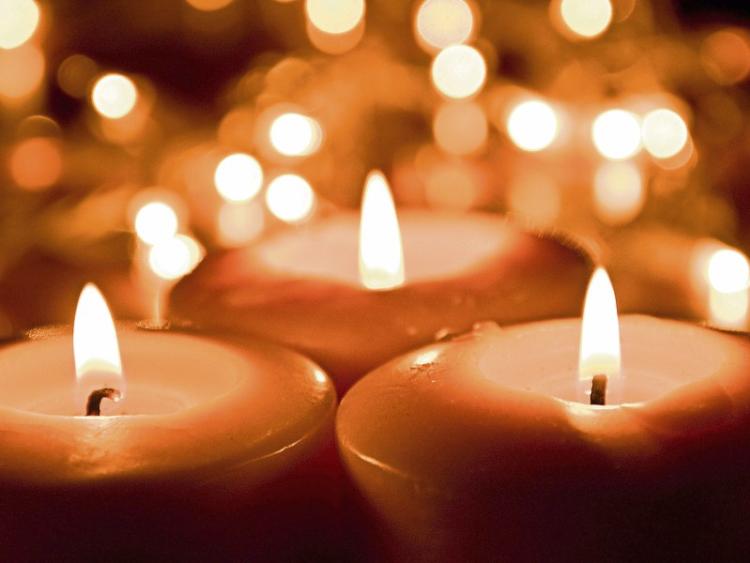 The death has occurred of Jim Coughlan late of Cashel and formerly of Golden Grove Road, Roscrea. Son of the late Liam & Bridie Coughlan. Deeply regretted by his relatives, friends and neighbours. Funeral Mass to take place on Monday morning, 8th October, in St. John the Baptist Church, Cashel, at 10.30am followed by burial afterwards in St. Cronan's Cemetery, Roscrea, Co. Tipperary.