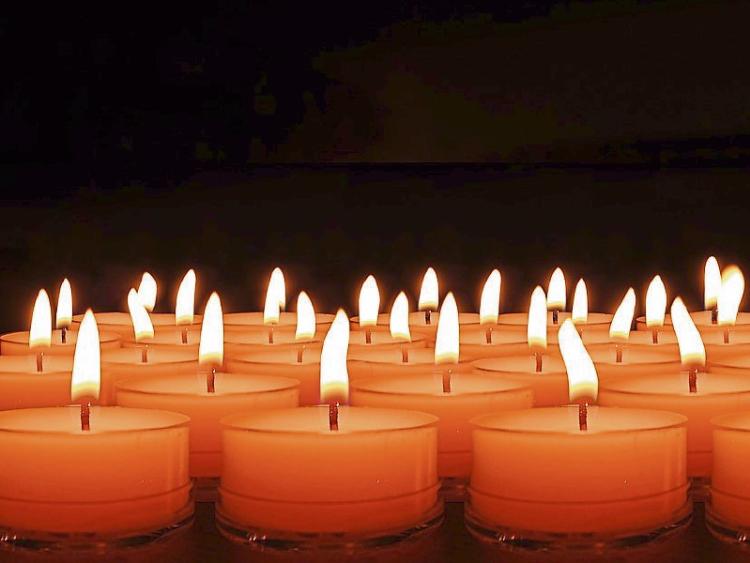 The death has occurred of Brian Daly late of Graiguepaideen, Gortnahoe, Thurles, and formerly Blackrock, Co. Dublin. Brian died peacefully at his residence. Predeceased by his parents Peter and Ann. Deeply regretted by his loving family, his wife Catherine, daughters Sandra and Yvonne, sons James and Desmond, grandchildren, brother Peter, sister June, brothers-in-law, sisters-in-law, Aunt, nieces, nephews, relatives and a wide circle of friends. Reposing at Doyle's Funeral Home, Urlingford on Thursday evening from 5pm until 7pm. Removal from his residence on Friday morning to The Good Shepperd Cemetery arriving for Christian burial at 11.30am. House private on Friday morning please.

The death has occurred of Daniel (Danny) O'Shaughnessy late of Donaskeagh, Tipperary and Hounslow, Middlesex, England. Funeral will take place in Hounslow.