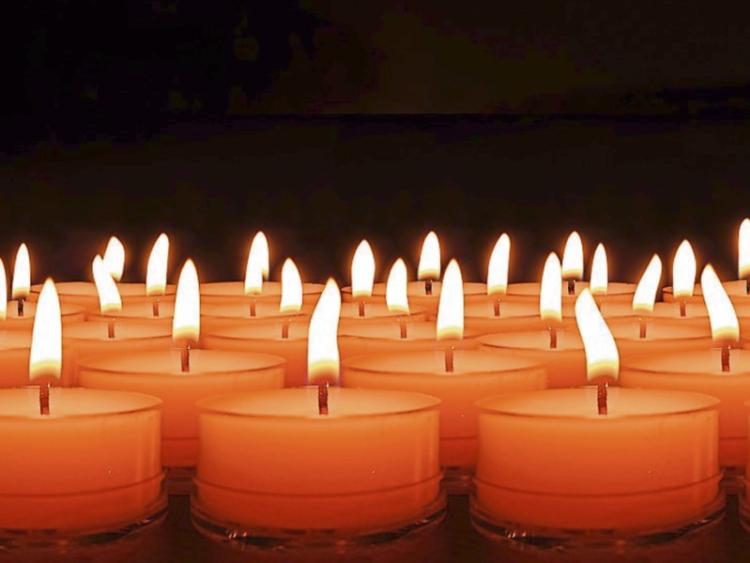 The death occurred on Thursday, 18th October 2018, of Margaret (Peggy) O’Brien, (nee Mulcahy), Connolly Park, Clonmel, and late of Glasnevin, Dublin. Peggy passed away peacefully at home in Clonmel. She is predeceased by her husband Tommy and her sisters Bridie, Kathleen and Esther. She will be sadly missed by her sister Chrissie (Mulcahy), brother-in-law Tom, nephews Michael, Ciaran and Fergal, Fergal’s wife Debbie and grandniece Aoife, cousins, extended family and friends.

Reposing at Condons Funeral Parlour, Clonmel on Saturday evening from 5.30pm, with removal at 7.00pm to St Mary’s Church, Irishtown. Funeral Mass on Sunday at 12 noon followed by burial in St. Patrick’s Cemetery.

Reposing at O'Dwyer's Funeral Home, Upperchurch on Saturday evening from 4 pm with removal at 7 pm to St. Mary's Church, Drombane. Funeral Mass on Sunday at 12 noon. Burial afterwards in Kilvalure Cemetery. Family flowers only please. Donations, if desired, to North Tipperary Hospice and The Community Hospital of the Assumption, Thurles.

Reposing at his residence (32 Willowmere Drive, Thurles) on Saturday 20th October from 4pm to 8pm. Arriving at the Cathedral of the Assumption, Thurles on Sunday 21st at 11.30am for Requiem Mass at 12 noon. Burial afterwards in St Patrick's Cemetery, Thurles. Donations, if desired, to Milford Home Care Team.