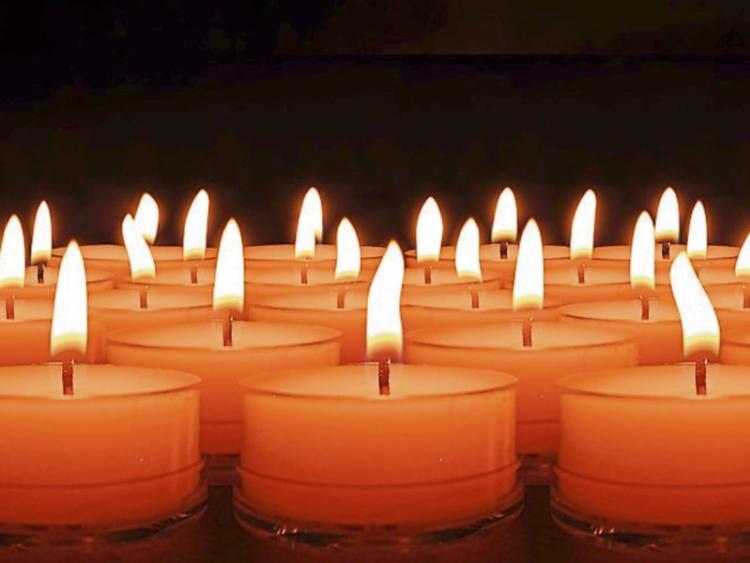 The death has occurred of Mary Troy (née O'Callaghan) late of Drom, Borrisoleigh, Tipperary. Peacefully at home in her 97th Year, wife of the late Jack, mother of the late Ann, predeceased by her sister Bridie and brother Michael. Deeply regretted by her loving daughter Margaret, son Thomas, sisters Annie and Noelle, sister-in-law Ann, grandchildren, Colm, Sarah, John Andrew and Maria, great-grandchildren, nephews, nieces, cousins, relatives and friends. Reposing in Grey’s Funeral Home, Templemore this Thursday evening from 5pm. Removal to St. Mary’s Church, Drom at 7pm to arrive at 7-45pm. Requiem Mass on Friday at 11-30am. Interment in the adjoining cemetery afterwards.