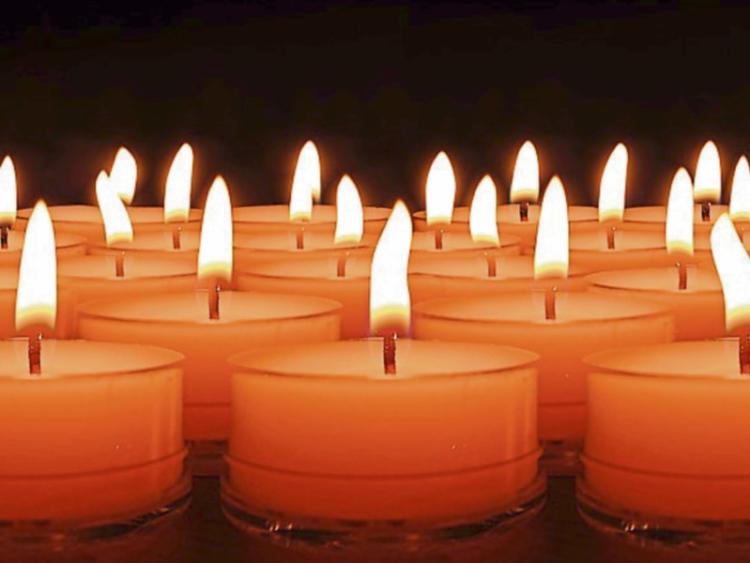 The death has occurred of Mark Gibson, Bantis, Cloughjordan, Co. Tipperary. Late of Dublin and Cork. Suddenly on October 28th 2018. Deeply regretted by his heartbroken parents Barbara and Liam and his cherished brother Liam (Jnr) & sisters Aisling and Lisa. Will be sadly missed by his parents, brother and sisters, his grandmother Kitty, aunts and uncles, cousins, relatives, neighbours and his many friends. Reposing at his residence in Bantis (E53 VY80) this Thursday from 4 o'c to 8 o'c. Funeral arriving to SS.Michael's and John's Church, Cloughjordan on Friday for Requiem Mass at 11 o'c. followed by burial afterwards in the Church grounds. House private on Friday morning please.