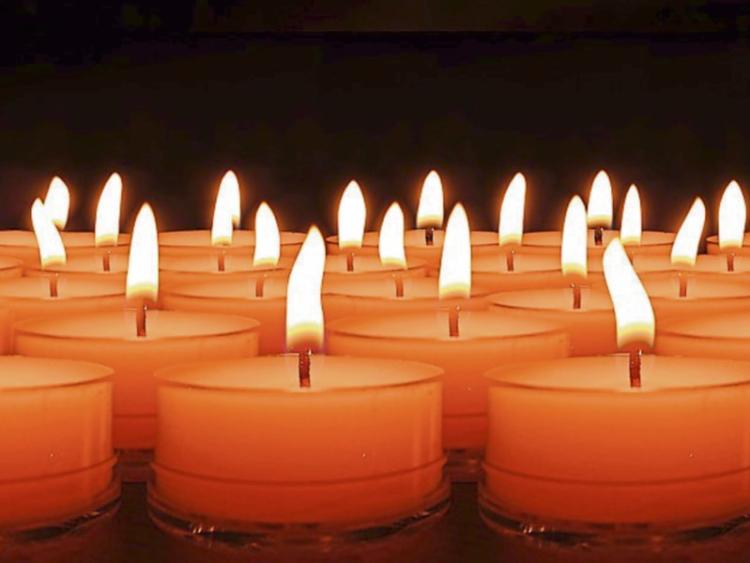 The death has occurred of Tommy Gibbs, Ballypatrick, Clonmel on 10th November 2018. Pre-deceased by his wife Noney and brother Jimmy, Tommy was the devoted father of Tom, Paul and Claire (Waters). He will be sadly missed by his sons, daughter, grandchildren Colin, Luke, Grace, Thomas, Ian and Sean, son-in-law Adrian, daughter-in-law Diane, nephew Joe, niece Kay, extended family and friends.Reposing at Condons Funeral Parlour, Clonmel on Monday evening from 5.00pm, with removal at 7.30pm to St John the Baptist Church, Kilcash. Funeral Mass on Tuesday at 11 o’clock followed by burial in the adjoining cemetery.

The death has occurred of William Conlon, Main Street, Ballyporeen, Co. Tipperary and formerly of Araglin, November 10th 2018. William, predeceased by his loving wife Mary and son Joseph. Deeply regretted by sons, daughters, sons-in-law, daughters-in-law, nephews, nieces, grandchildren, relatives and friends.Reposing at the Community Hall in Ballyporeen on Tuesday from 5pm. Removal at 7.30pm to the Church of the Assumption, Ballyporeen. Requiem Mass on Wednesday at 11.30am. Burial afterwards in St Mary's Cemetery.

The death has occurred of George Mason, Clogharden House, Ardfinnan, Clonmel, on 10th November, suddenly at home. Son of the late Pat. Deeply regretted by his heartbroken mother Theresa, brother Shane and his wife Yvonne, sister Clara (Guinane) and her husband Gavin,sister Marguerite and her partner Paul, nieces and nephews,Henry, Sinéad, Philip, James. Aoife, Alexander, aunt, uncles, relatives and large circle of friends. Reposing at Costigan's Funeral Home, Cahir, on Tuesday 13th of November from 5pm until 8pm. Removal on Wednesday to the Holy Family Church, Ardfinnan, for requiem Mass at 11am with burial afterwards in Ballybacon Cemetery. House private on Wednesday morning. Family flowers only.

The death has occurred of Bridie Faulkner, Cregg, Carrick-on-Suir, Co. Tipperary. Reposing at Walsh’s Funeral Home, Carrick-on-Suir, on Monday from 3pm with removal at 4.30pm to St. Nicholas’ Church. Funeral Mass on Tuesday at 10.30am, followed by burial in St. Mary’s Cemetery. Family flowers only, donations to St Brigid’s Hospice, Carrick-on-Suir.