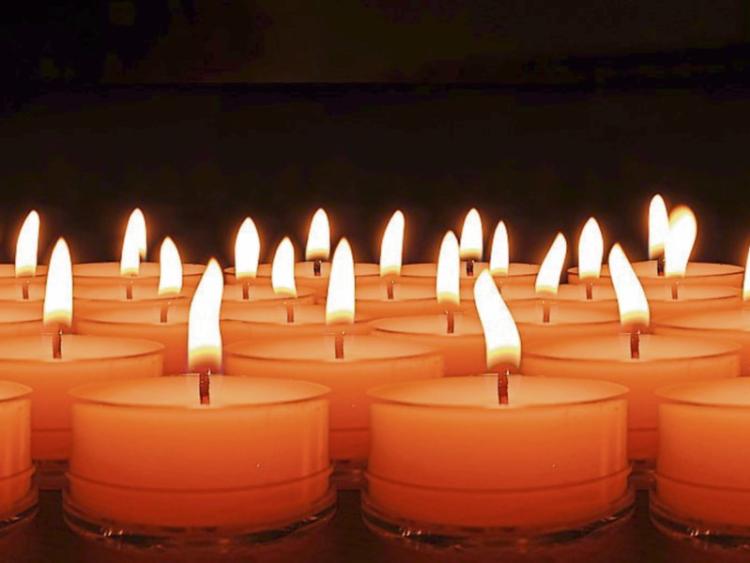 The death has occurred of Stanley (Stan) Henry, Monaree, Nenagh, Tipperary / Kilsallaghan, Dublin. Died at home (suddenly). Predeceased by his brothers Frank, Leo and sister Bernie. Deeply regretted by his loving wife Carol and cherished children Jimmy, Paul, Anne and Catherine, his grandchildren, brothers Jackie, Billy and Glen, sisters Evelyn and Bonnie, sons-in-law, daughters-in-law, brothers-in-law and sisters-in-law, nephews, nieces, cousins, relatives, neighbours and many friends. Reposing at Ryans funeral home, Nenagh, this Wednesday from 5 o'c to 7 o'c. Remains arriving to St. Marys of the Rosary Church, Nenagh, on Thursday for his Requiem Mass at 12 o'c followed by burial in Lisboney Cemetery. Family flowers only, donations in lieu, if desired, to North Tipp Hospice.