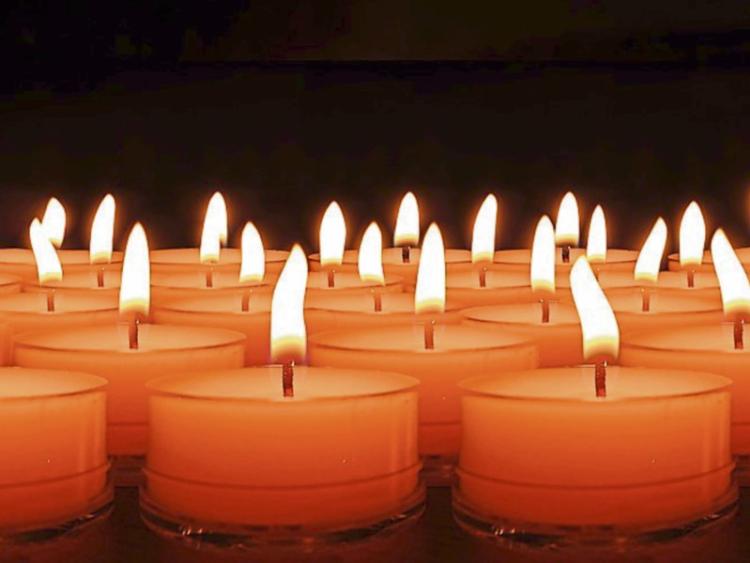 The death has occurred of Bradley Devine, Griffith Avenue, Clonmel. Bradley passed away peacefully after a long illness, bravely fought. He will be sadly missed by his loving family and friends. Reposing at Condons Funeral Parlour, Clonmel on Saturday evening from 5.00pm to 7.30pm. Removal on Sunday to Ss. Peter & Paul’s Church. Funeral Mass on arrival at 12.30pm followed by burial in St. Patrick’s Cemetery. Family flowers only please. Donations, if desired, to Cancer C.A.R.E. Clonmel.

The death has occurred of Paul Nolan, Garnarea, Three Bridges, Carrick-on-Suir on 15th November 2018. Paul was the son of the late Pat Nolan and brother to the late Patrick and Desmond Nolan. Dearly loved son of Kathleen and brother to Alan, Mairead, Angela, Veronica and Bernadette. Brother-in-Law to Ebbie Allen, Chris West, and Stephan Pradin. Beloved uncle to Edmond, Dean, Reece, Matthew and Daisy and grand uncle to Sasha. Reposing at his residence all day on Saturday 17th November. Funeral Mass at 11.30am on Sunday in St. Nicholas’ Church, Carrick-on-Suir followed by burial in Faugheen Cemetery. House private on Sunday morning.

The death has occurred of John Ryan, Brownstown, Cloughjordan, Co. Tipperary. Late of Lahorna, Ballycommon, Nenagh. Suddenly, at home,on 14/11/18 Predeceased by his beloved parents Tommy and Bridget Ryan. Deeply regretted and sadly missed by his loving wife Martina & cherished children Fergal, Caoimhe, Sinead and Aoibheann, his brother Michael and sisters Kathleen, Mary and Agnes, brothers-in-law, sisters-in-law, nieces, nephews, relatives and his many kind neighbours and friends.Reposing at his home in Brownstown (E53 TY31) this Saturday from 4 o'c to 8 o'c. Remains arriving to St.Joseph's Church, Moneygall, on Sunday for Requiem Mass at 11 o'c. Burial immediately afterwards in Dunkerrin New Cemetery.