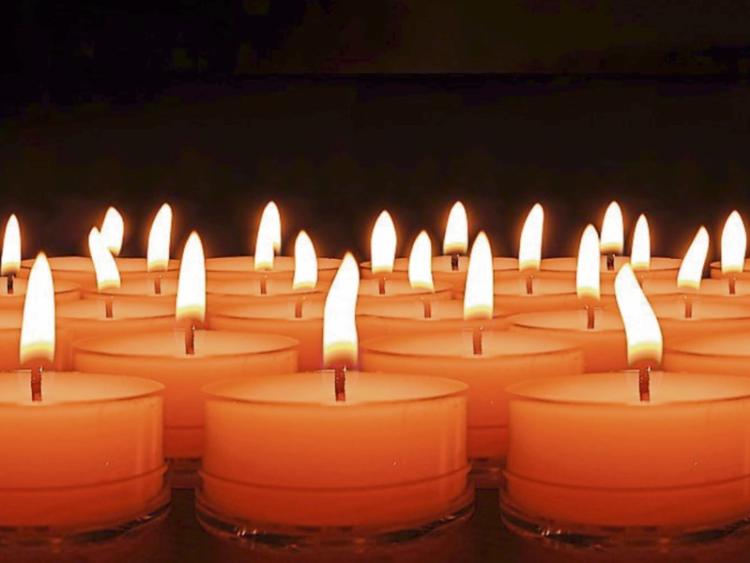 The death has occurred of John Carey, Willow Park, Clonmel and formerly of Crinkle, Gathabawn, Co. Kilkenny. John passed away peacefully on Saturday in the tender care of the staff of St Teresa’s Nursing Home, Cashel. Pre-deceased by his wife Alice, son Philip and sister Margaret (Burke) he will be sadly missed by his daughter Bethanne, son-in-law Eamonn, brother Liam, grandson Julian, sister-in-law Peggy, nephew Thomas, niece Suzanne, extended family and friends.Reposing at Condons Funeral Parlour, Clonmel on Tuesday from 5.00pm, with removal at 7.30pm to Ss. Peter & Paul’s Church. Funeral Mass on Wednesday at 1 o’clock followed by burial in St Patrick’s Cemetery.

The death has occurred of Pat Leahy, Drom and Crannagh, Castleiney. Pre-deceased by his Mam and Dad Bill and Peg, deeply regretted by his brothers Jim, Ger, Brendan, Paul, sister, Mary, sisters-in-law, brother-in-law, nephews, nieces, grand nieces, gran nephews, Aunts, relatives and friends. Reposing in Grey’s Funeral Home, Templemore on Thursday evening from 5pm. Removal to the Church of the Sacred Heart, Templetuohy at 8pm, to arrive at 8.45pm. Requiem Mass on Friday at 11.30am. Interment in Templeree Cemetery afterwards. Family flowers only please, donations if desired to Epilepsy Ireland.