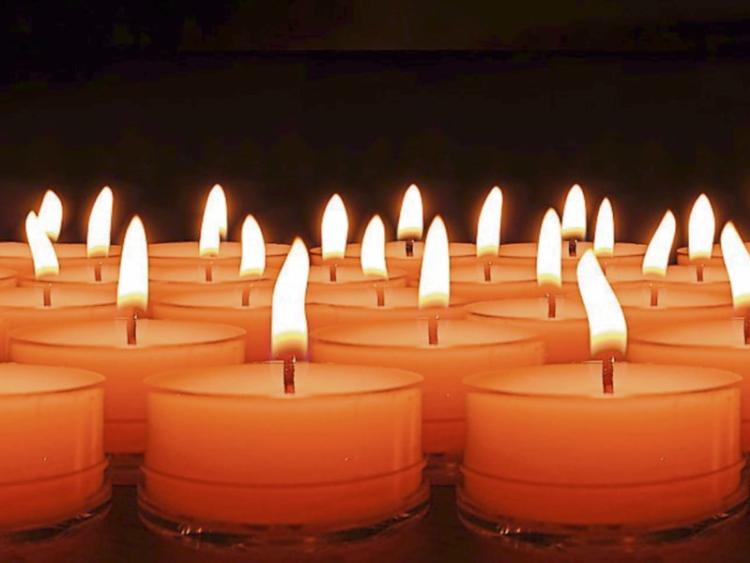 The death has occurred of John O'Dwyer, McDonagh Court, Cashel on November 27th 2018, unexpectedly at home. John, beloved son of the late Edmond and Josephine and brother of the late Paddy and Josephine Philomena and uncle of the late Josephine. Deeply regretted by brother Michael, sisters Marie O’Dwyer, Josephine Barry and Breda Hunt, brother-in-law Matt, sister-in-law Chrissie, uncle Michael, nephews, nieces, grandnephews, grandnieces, cousins, relatives and friends.Reposing at Devitt’s Funeral Parlour this Friday evening from 5.30pm with Removal at 7.30pm to St. John the Baptist Church, Cashel. Requiem Mass on Saturday at 10.30am followed by Burial in Cormac’s Cemetery.