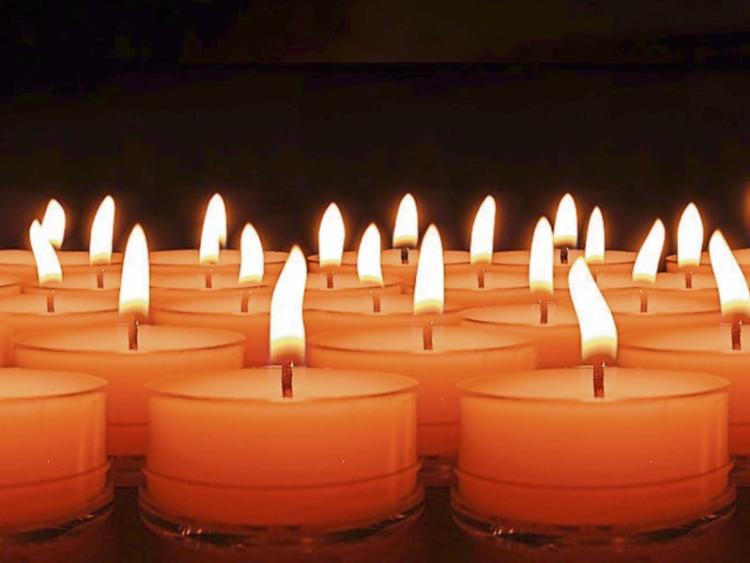 The death has occurred of Rebecca Neill, Bianconi Drive, Clonmel, and London, following a tragic accident, on 26th December 2018. Sadly missed by her father Michael, brothers Thomas and Gerard, grandparents Noreen, Pat and Catherine, uncles John and Pat, aunts Annmarie, Tina, Catherine and Frances, cousins, relatives and her many friends. Reposing at O’Donoghue’s Funeral Home, Kickham Street, Clonmel, on Thursday 24th January from 5pm to 8pm. Funeral arriving at St. Oliver’s Church on Friday 25th January at 11.15am for Requiem Mass at 11.30am followed by burial in St. Patrick’s Cemetery. Family flowers only please. Donations, if desired, to The Kevin Bell Trust.

The death has occurred of Patrick Power, 2 Dunbane, Carrick-on-Suir, Co. Tipperary. Reposing at Walsh’s Funeral Home, Carrick-on-Suir on Friday evening from 4.30pm with removal at 6.30pm to St. Nicholas’ Church. Funeral Mass on Saturday at 10.30am followed by burial in St. Mary’s Cemetery. Family flowers only. Donations, if desired, to Irish Cancer Research and the Irish Heart Foundation.