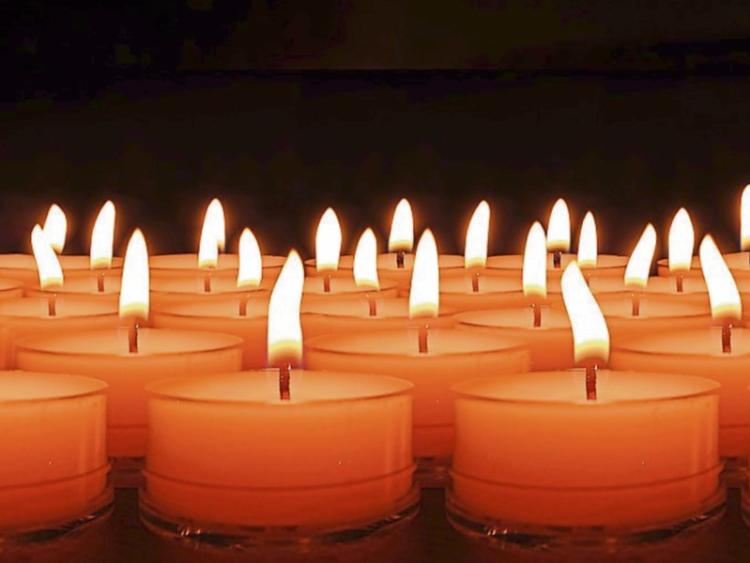 The death has occurred of Stephen Morrissey, Evergreen, Killahagan, Drom and formerly Lacey Avenue, Templemore. Reposing in Grey’s Funeral Home, Templemore this Friday evening from 5 pm to 7 pm. Requiem Mass in St. Mary’s Church, Drom on Saturday morning at 11-30 am. Interment in the adjoining cemetery afterwards.

The death has occurred of Nicholas (Claus) de Veale, late of Dundrum, Dublin and formerly Holycross, Co. Tipperary, 25th January 2019, peacefully, after a short illness, in the care of the staff at St. James Hospital. He will be very sadly missed by his beloved wife Helen, sons Liam, Brian and Mícheál, his treasured daughter Máirín, daughter-in-law Karen, his adored grandchildren Matthew, Thomas and Stephen. Also his brother Tomás and his wife Margaret, sister Mairéad and her husband Pat, brothers and sisters-in-law, nieces and nephews, cousins, neighbours and large circle of friends. Claus was predeceased by his sisters Noirín and Eibhlin and his brother (Fr) Liam. Claus will be reposing in the Larry Massey Funeral Home, Eden Centre, Grange Road, Rathfarnham, on Sunday evening (January 27th) from 6pm to 8pm. Removal on Monday morning to the Church of the Holy Cross, Dundrum, arriving for 10.30 am Mass. Funeral afterwards to Mount Venus Cemetery.