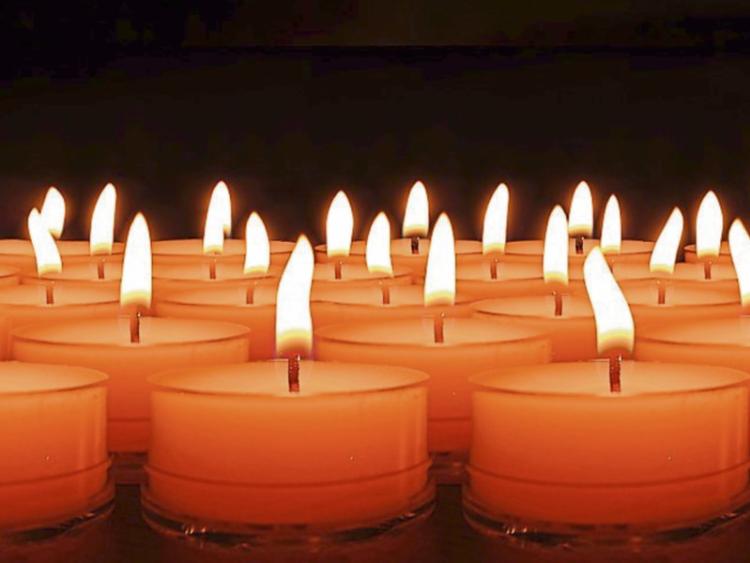 The death has occurred of James (Jim) Morrissey, Lisnatubrid, Ballypatrick, Clonmel. Died peacefully at home on Sunday, 17th February 2019, in the wonderful care of his nephew Tom and wife Ann Maria and family. (Predeceased by his parents Thomas and Catherine, brothers John, Tom and Michael). He will be sadly missed by his sisters-in-law Pauline and Joan, nephews, neices, grandnephews and grandnieces, relatives, neighbours and his many friends. Reposing at O'Donoghue's Funeral Home, Kickham Street, Clonmel, on Monday from 5.30pm with removal at 7.30pm to St. John the Baptist Church, Kilcash. Requiem Mass on Tuesday at 12 noon and burial immediately afterwards in the adjoining cemetery. Family flowers only, donations, if desired, to St. Brigid's Hospital, Carrick-on-Suir.

The death has occurred of Nora Dunne (née Ryan), Dunguib, Killenaule, Co. Tipperary. February 15th 2019, passed away in the loving care of the staff of Bailey Nursing Home, Killenaule. Deeply regretted by her husband Philip, sons Paul and John, daughter Marie, daughter in-law Gráinne, son in-law Ger, sister Mary, brother John, grandchildren, nieces and nephews, relatives and friends. Reposing in the family home Monday 18th from 4:00pm to 8:00pm, with prayers at 8:00pm. Removal on Tuesday 19th to Church of St Joseph the Worker, Moyglass, for funeral Mass at 11:30am, followed by burial in adjoining cemetery.

The death has occurred of Mary Ryan (Cooper), Birdhill, Co. Tipperary. February 17th 2019 peacefully at her home. Beloved wife of the late Jim. Sadly missed by her loving sister Breda, daughter Marie, sons Michael and Dinny, daughters in law Fiona and Trisha, son in law Enda, grandchildren Ellen, Michael, Katie, Ciara, Jack, Daniel, Hannah and James, nephews Mark, Brian and John, relatives and friends. Reposing at Meehan’s funeral Home Newport on Monday 18th from 5pm with removal at 8pm to the Church of Our Lady of the Wayside Birdhill. Requiem Mass on Tuesday at 11.30am, burial afterwards in the adjoining cemetery. Family flowers only please, donations, if desired, to Milford Hospice.

The death has occurred of Tom O'Dowd, 5 Beechwood Lawns, Kickham Street and formerly Athnid, Thurles. February 16th, 2019, in the wonderful care of the Community Hospital of the Assumption. Predeceased by his mam Josie and dad Michael, his sisters Josephine, Phil and Marian, his brothers Joe and John. Will be sadly missed by his sisters Kay, Helena and Theresa, brothers Michael and Pat, brothers-in-law, sisters-in-law, nieces, nephews, grandnieces, grandnephews, aunts, cousins, relatives and many good friends.Reposing in Kennedy's Funeral Home, Dublin Road, Thurles, on Monday evening from 5 p.m. to 6.45 p.m. to arrive at The Cathedral of the Assumption at 7.15 p.m. Requiem Mass on Tuesday at 11 a.m. followed by burial in St. Patrick's Cemetery. Donations, if desired, to the Community Hospital of the Assumption.