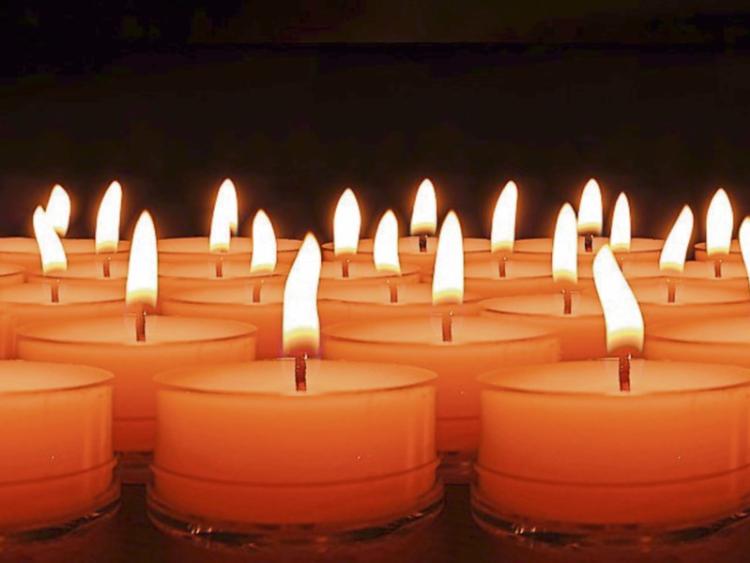 The death has occurred of Paul Halley, Sráid Na gCuich, Cahir. Paul will be very sadly missed by his loving partner Dion, his daughter Sophie, his loving parents Christie and Anne, sister Carole, brother in law George, nieces, nephew, grandniece, grandnephew, extended family, relatives and his many friends. Reposing at Costigan's Funeral Home, Cahir on this Friday evening from 5pm to 7pm. Funeral Mass in St. Mary's Church, Cahir on Saturday morning at 11am, followed by cremation in The Island Crematorium, Ringaskiddy, Co. Cork at 3pm. Family flowers only please.