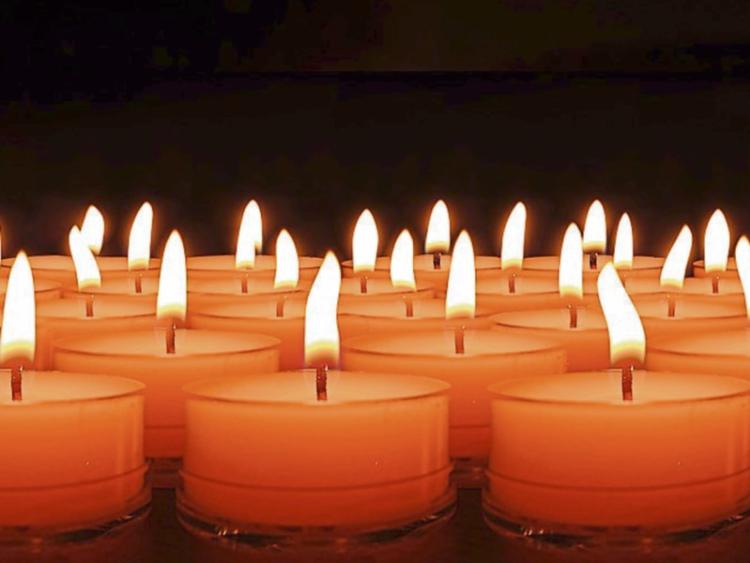 The late Sandra May Corkery

The death has occurred of Larry Delaney, Lisava, Cahir, Co. Tipperary. Larry passed away peacefully at South Tipperary General Hospital. He will be very sadly missed by his loving wife Maureen, sister-in-law Phil (Tuohy), nephews, nieces, extended family, neighbours and friends. Reposing at Costigan's Funeral Home, Cahir on this Saturday evening from 5pm with removal at 6.30pm to St. Mary's Church, Cahir arriving at 7pm. Funeral Mass on Sunday at 11.30am with burial afterwards in the adjoining cemetery.

The death has occurred of Mary Ryan (née Bourke), Newtown, Holycross, Thurles. Peacefully, in the wonderful care of the Staff of the Community Hospital of the Assumption, Thurles. Predeceased by her husband Paddy. Deeply regretted by her sister-in-law Annie, brother-in-law Michael, nephews, nieces, cousins, carers, neighbours and friends.Reposing in Hugh Ryan's Funeral Home, Slievenamon Road, Thurles on Friday, 22nd February, from 5pm to 6pm. Arriving at Holycross Abbey at 7pm. Requiem Mass on Saturday, 23rd February, at 11.30am. Burial afterwards in the adjoining cemetery.